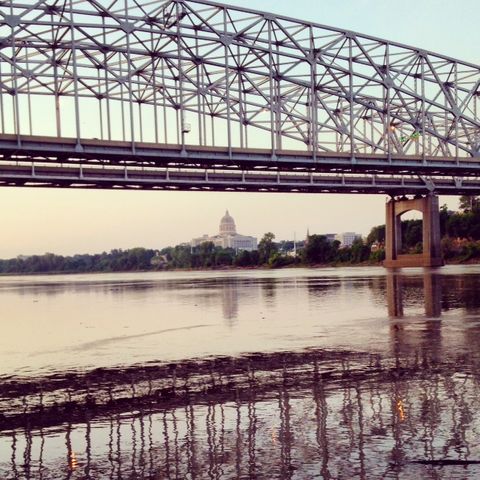 JEFFERSON CITY - Missourians will be able to look further into the conditions of Missouri's water supply around the Show-Me-State.

A report is set to be release to the public Thursday morning.

The report will outline some of the toxic chemicals that could cause developmental disabilities.

In 2010, more than 220 million pounds of pollution ended up in Missouri's waterways. Last year, 117 million American's drinking water was affected.

An announcement was released by the EPA last year outlining rules to consider to clean up the Missouri water supply. The announcement said, waterways face pollution from factory farms, mining pollution, oil and gas spills. In an 18 month period, the EPA focused it's efforts on the 500 worst abusers. Waters in question supplied drinking water to 117 million Americans.

The new report is expected to be released at 10 a.m.