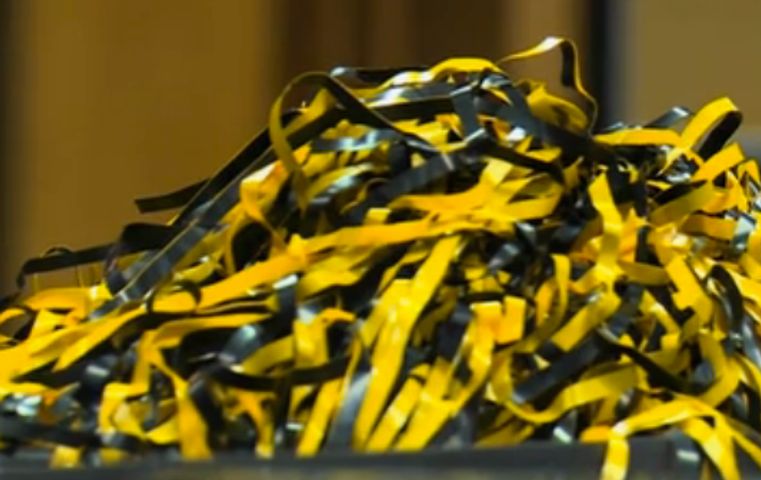 KNOXVILLE, Tenn. - On the field, the Missouri Tigers and Tennessee Volunteers don't have a huge rivalry. Saturday marks only the third time in the two schools' history they've ever met. But, one television station in Knoxville, Tenn., takes this game extra seriously.

WBIR is the NBC affiliate in Knoxville. More than a dozen Mizzou alumni work there. They call themselves the 'Tennessee Tigers.'

"When it comes down to the Tennessee, Mizzou game, we show our true colors," Mizzou alumna Becca Habegger said.

"Somehow they incorporate either gold or black into their wardrobe everyday, so it gets obnoxious sometimes," Tennessee alumna Beth Haynes said.

"The gloves come off kind of this weekend. We're really ready for us to get a win." Mizzou alumna Samantha Kubota said.

Whichever side wins the game earns bragging rights for the entire year.

"Let me put it this way, if Mizzou loses, I will hear about this at least three times a week for the next 52 weeks," Kubota said.

The tensions in the newsroom might seem hostile, but they say it's all in good fun. They say they will all share a tailgate for Saturday's game.

Missouri and Tennessee will kickoff Saturday at 6:30 p.m.

The Tigers lead the all-time head-to-head series with Tennessee, 2-0.