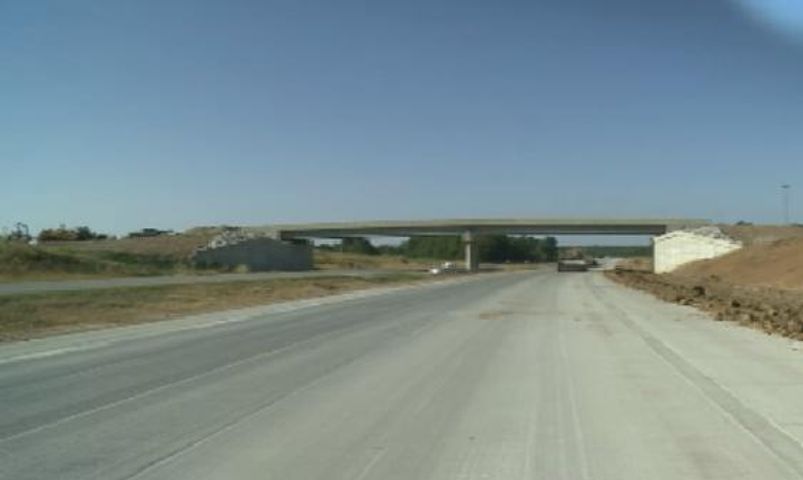 COLUMBIA - The Missouri Department of Transportation has been facing a decline in funding for its construction projects. Since 2011, the department's construction budget has been cut by $500 million.

MoDot Central District Engineer Dave Silvester said the current $700 million construction budget is just enough to maintain the existing system. "It's gonna be tough for us to maintain," Silvester said. "We will maintain the roads. That's our job. We are not going to be able to do a lot of bigger things, expansion work, that we'd like to do."

Crews have been working on expanding Highway 63 Southbound lane. The project will be complete by this November, but Silvester said the Department will not have many expansion projects in the future because of the tight budget.

Unemployment in Missouri's construction industry is about 17%, which is more than double the overall average state jobless rate of 7.4%.

Fuel taxes contribute to 70% of MoDot's construction funds. However, the taxes have remained the same since April 1996, when 17-cent state gasoline tax went into full effect. As a result, even the current gasoline price is more than three dollars per gallon, people are still paying 17 cents for every gallon as they did in 1996 when gasoline price was less than two dollars. However, the cost of construction has been increasing.

To save the money, MoDot set a goal to reduce 1200 employees by 2013. Hundreds of employees have already left the department through retirement or resignation. Some employees will be laid off later this year to meet the goal.