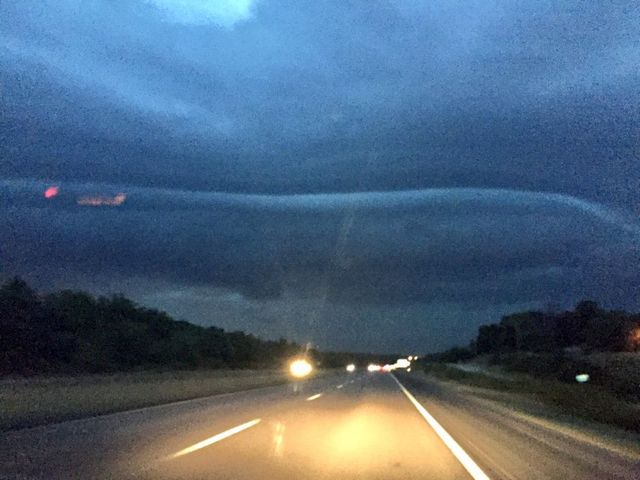 More mid-Missouri homes are losing power as storms continue throughout the area. https://t.co/PVhUlt6H0c

The City of Columbia's Power and Light reported nearly 1,000 of these homes are within city limits, but were able to restore power to many of these homes.

.@CoMoWaterLight: Many homes have power restored; only 116 homes without power now

Monroe County Joint Communications said in a Facebook post radio and 911 systems were down after lightning struck it. Operators set up backups in Madison, Paris, and Monroe City to handle 911-related calls.

A fire station on Morley Street in Moberly also had part of its roof torn off as a result of strong winds.