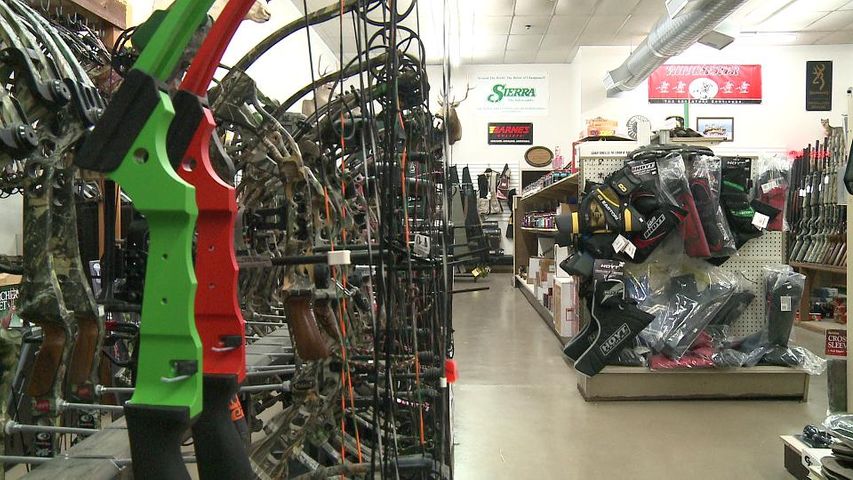 COLUMBIA - Despite the Department of Conservation's efforts to manage deer disease in Missouri, some hunters still worry about the future of the population.

The department has focused their attention this season on limiting the spread of chronic wasting disease (CWD), a disease that has killed 16 deer in Missouri since 2010.

But it's hemorrhagic disease (HD) that has hunters worried. There have been 6,100 deer deaths in the state related to EHD in 2012 alone.

"A lot people I talk to are not really wanting to hunt because their finding so many deer down on the farms," said long-time hunter and Moberly resident Lance Stephens.

But the Missouri Department of Conservation said there is little it can do to stop the spread of HD. The disease that spreads through bites from the minge fly is particularly severe in years with bad drought.

"No, there's no control to the spread of the disease or preventing an outbreak from even occurring," said Department of Conservation resource scientist Jason Sumners.

The MDC is handing out more deer tags to landowners in the areas where chronic wasting disease related deer deaths have been reported in an attempt to eliminate the sickness.

This contrasts what the department said needs to be done ensure healthy numbers in areas affected by HD.

"If we remove the antler-less season or if we reduce the availability of antler less permits without knowing the true story we run the risk of creating some problems in the opposite direction," said Sumners.

"I think [HD] is always going to be a problems... I think it's been a problem for years I just don't know how to control it," said Stephens.