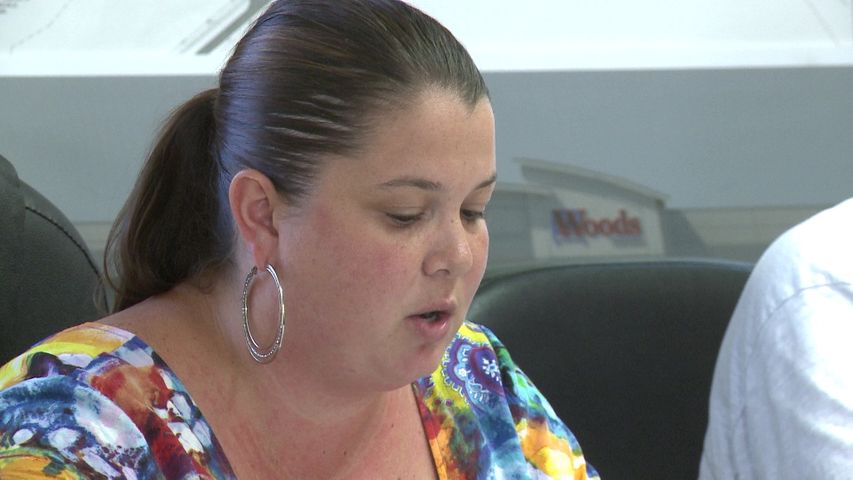 SUNRISE BEACH - Sunrise Beach Board of Trustees thumbed through inch-thick packets while in the presence of developers Monday evening. The board read over then approved a tax increment financing (TIF) plan and a community improvement district (CID) that, essentially, gives the go-ahead for developers to begin building a nearly $16 million supermarket-anchored retail center.

The new development and future businesses are expected to boost the city's economy and bring in more jobs. City planner Roger Corbin said the physical positioning of the new retail center will be optimal for its success.

"[The development site] is located at Highways 5 and F, which is a high transportation corridor," Corbin said. "About 10,000 vehicles a day go through there normally... I'm thinking it's one of the best things to happen to the city."

Woods Supermarket is slated to be the featured grocery store at the future retail center. The Woods Supermarket located nearly five miles away in Greenview will relocate to the Sunrise Beach development, but to the chagrin of some Greenview residents. Business owner Calvin McKenzie said the move for Woods Supermarket will be an inconvenience to him and others in his area.

"It's not going to be a good thing," McKenzie said. "We're going to have to drive another five to six miles to go to the grocery store."

Developers plan to get started on the project in early 2013.