Weekend weather to have potential impact on drought 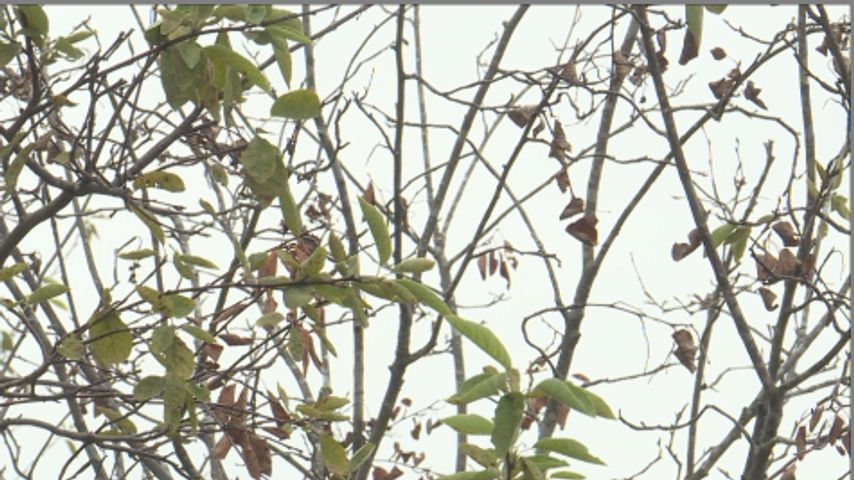 COLUMBIA- The upcoming rain this weekend could have an impact on the drought affecting the majority of mid-Missouri.

Forest entomologist at the Missouri Department of Conservation, Robbie Doerhoff, explained how rainfall could benefit some drought-stricken areas.

"It kind of depends on where you're at, in some counties we are several inches, even a foot behind in rain for the last calendar year," Doerhoff said. "Which means six inches of rain this weekend is going to be a great start in the right direction, but it's not going to totally alleviate the drought."

"In other counties, especially to the south of Columbia in Jefferson City, those counties are only about six inches behind right now, so a six inch rain right now could bring them totally out of drought."

The Missouri Department of Conservation explained trees which have been drought-stressed could potentially die, if not properly taken care of.

"One thing we tell people to do during dry periods of time is to water their trees," Doerhoff said. "Even though we're going to get a lot of rain this weekend, give it two more weeks and we might not get that much rain. In that case, you're going to want to water your trees 10 gallons per diameter inch. We recommend that you do that two to three times per month."

KOMU 8 chief meteorologist, Kenton Gewecke, explained that with the expected downfall this weekend that it might have little impact on drought-stricken areas.

"We're looking at about two to six inches of rain from this entire system through the weekend and a lot of that heavy rainfall will be in drought-stricken areas and that is going to cause some flooding potentially because that ground is so much dryer that it doesn't actually allow a lot of that rain to seep so then it becomes a runoff so it can go into rivers and ravines and low line areas easier," said Gewecke. "So, that's why drought-stricken areas can see more flooding."