Weekly Wellness: Exercise is good for my brain? Yes! 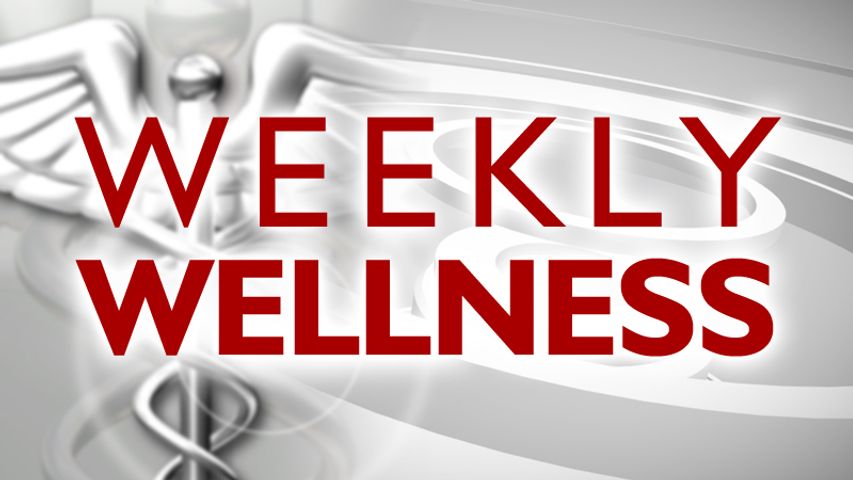 COLUMBIA - Have you ever been having a bad day... and you decided (or someone suggested) to go for a walk... and when you got done with your walk, you magically felt better? There's some science behind that.

If you participate in any endurance activity, your brain releases endorphins. Endorphins are the body’s internal painkiller. So instead of feeling pain, endorphins leave you feeling pleasure.

Serotonin is a mood-boosting neurotransmitter that makes us feel good. But unlike endorphins, which initially block pain to produce pleasure, serotonin promotes pleasure itself. In fact, research has shown that a lack of brain serotonin in some individuals has been associated with depressive illness.

Serotonin is good. We want serotonin. But do we want to take anti-depressant pharmaceuticals to get it? Not necessarily. Maybe we want to get it more naturally... and I have a great way to do that. Research shows us that physical activity can increase brain serotonin levels.

But it’s not just aerobic activity that can relieve symptoms of depression. More recently, strength training—which includes anything from body-weight exercises and resistance-band workouts to machines and free-weight exercises—has also been shown to improve mental health and reduce the incidence of depressive illness.

Additionally, while high levels of exercise-induced serotonin and endorphins have long been associated with better mood, another brain compound—a protein called brain-derived neurotrophic factor (BDNF)—also promotes cognitive health in areas such as memory, learning and depressive illness (Ratey, 2008). BDNF’s main role is to promote the survival and growth of neurons and to ensure the proper transmission of chemical messages between brain cells. If neurons die, chemical signals are interrupted and cognitive functioning declines. The presence of BDNF strengthens neurons, ensuring their survivability, which means message signaling continues to hum along nicely, sustaining positive mood, intact memory and better learning. It’s no surprise that the best way to trigger production of BDNF protein is—you guessed it—exercise.