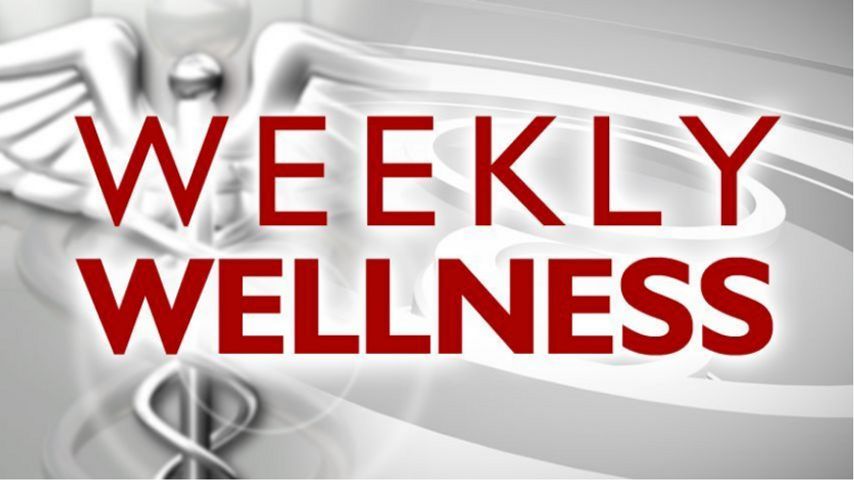 COLUMBIA- ‘Tis the season… for sneezing and coughing and illness (oh my!) It seems that everywhere we go we are around someone who is sniffing. At work, in a coffee shop, on an airplane. Enclosed spaces – eek! So, when do we need to worry about our own health when around someone who is seemingly ill? How far can germs be spread when people sneeze and cough?

There are a few modes of transmission:

Large droplet transmission: This refers to the droplets sick people expel when they cough, sneeze, or talk. If someone else inhales those secretions, they can get sick, too. Illnesses like the flu, the common cold, and pertussis (whooping cough) are thought to mainly spread this way.

Airborne transmission category: Illnesses like measles, tuberculosis, and chickenpox are in this category. Unlike large droplets, which need to quickly come into contact with someone’s mucous membranes in order to cause an infection, airborne transmission allows potential pathogens to remain suspended in the air for some time after someone coughs, sneezes, or talks. Then someone else can breathe in those particles and get sick.

Both at the same time: Some illnesses can infect people via both forms of transmission. For instance, the flu mainly spreads through large droplets, but the CDC notes that it can be airborne as well.

So, how far can germs actually make it through the air? There are really only estimates regarding how far germs can travel – depends on how forcefully a person can cough or sneeze.

Large respiratory droplets containing pathogens like influenza can travel up to 6 feet when a sick person coughs or sneezes, according to the CDC. A 2014 study by MIT scientists published in the Journal of Fluid Mechanics suggests this number may be way higher for smaller airborne particles. Researchers used high-speed video upwards of 1,000 frames per second to record sprays of mist as well as human coughs and sneezes, finding that smaller droplet particles traveled as far as 2.5 meters horizontally through the air. That’s more than 8 feet. (The study also recorded smaller airborne droplets spraying 13 to 20 feet vertically in the air, which researchers noted was theoretically high enough to enter and travel through some ceiling ventilation systems in some buildings.)

The problem with airborne pathogens isn’t just how far they can spread, it’s also how long they can hang out in the air and on objects. Measles, for instance, can live for up to two hours in the air and on surfaces, according to the CDC. This illness is so contagious that 90 percent of people who are close to a person with measles but who aren’t immune (like through vaccinations) will catch the illness.

What can we do to prevent getting ill from the coughers and sneezers around us?

If you ARE sick, what can you do to not share your germs?

Let’s do what we can to get through this flu season unscathed!