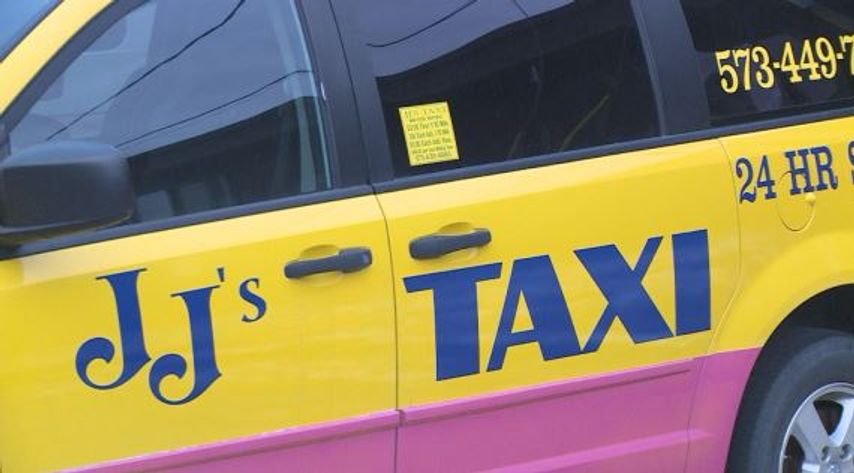 COLUMBIA - As New Year’s Eve festivities get underway, drivers gear up for a busy evening. Uber emailed its customers tips for catching a ride in heavier crowds. Lyft partnered with the alcohol distributor Major Brands to offer 1,000 free rides across Missouri on New Year’s Eve and New Year’s Day.

The rise in popularity for Uber and Lyft have put some strain on local taxi companies that will also offer rides on New Year’s. Gamal Dirar is the owner of JJ’s Taxi and 5 Star Taxi. He operates primarily in Columbia and surrounding communities. Dirar said he has had to cut his prices to compete with the larger companies.

“We’ve been giving a lot of cheap rides, very cheap. You know, sometimes we can take to the airport; $30. Flat rate. Just to get the people to get some business and it’s not covering the driver or the gas or anything but you have to move and make some business,” Dirar said.

Dirar said his company has the advantage of having a personal connection with the community and the customers.

“I have some people ride with me, when you come and ride with me and say, ‘Oh man, I have this dollar. I don’t have more.’ What do I have to say? ‘It’s ok, man. Next time you’re going to have some money and pay the fare ride.' And if you tell me before that I accept it too, but now I accept it, it’s not a problem,” Driar said.

With all of the choices riders have in driving services, price comparison tools can help them find the least expensive option. Sites like RideGuru offer side by side looks at rates in any location. Companies strive to make finding a safe and sober ride easy.