Weighing work with an historic event: What are you doing August 21? 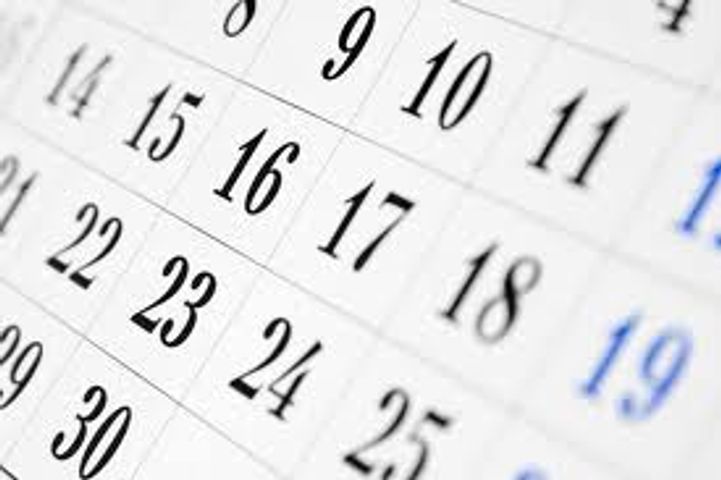 COLUMBIA - The total solar eclipse is now less than two months away and people are beginning to plan.

With this historic event happening on a Monday, a traditional work day, it raises the question: how are businesses balancing work with this event happening right in the middle of the day?

KOMU 8 reached out to many area businesses in both Columbia and Jefferson City. A few responded they would be hosting events at their buildings and allowing employees to take part in the events during the day.

Many of those businesses asked to stay anonymous, so employees are surprised about the events when they happen.

Others said they were not yet sure what their exact plans were and were not comfortable making their events public.

But a handful of businesses did say they would be allowing employees to take a short break and head outside to see the eclipse.

It is important to note, the majority of businesses KOMU 8 spoke to said they would directly be allowing employees off to view the eclipse.

But at least one area business will do just that.

Jay MacLellan, director of public relations for Shelter Insurance, said the company will be having an event on August 21st, but the exact details have not been finalized yet.

MacLellan said it was important for the company to be able to offer an event so employees can watch the eclipse.

"It has not happened in such a long time, eclipses like this happen very rarely and so it is unique and we want our employees to be able to see it and it's one time, so it is a good opportunity for us to allow them to go out and see it and experience it," MacLellan said.

MacLellan also said it was important to make sure Shelter planned an event on the company campus. He added there are multiple good viewing areas on its campus to view the eclipse.

"We've got our gardens that people can go out there and view the eclipse from there, or we have got the fountain in front, we have got a lot of places for people to do that so we feel like that will be a good way to attract our people to stay here and do that," MacLellan said.