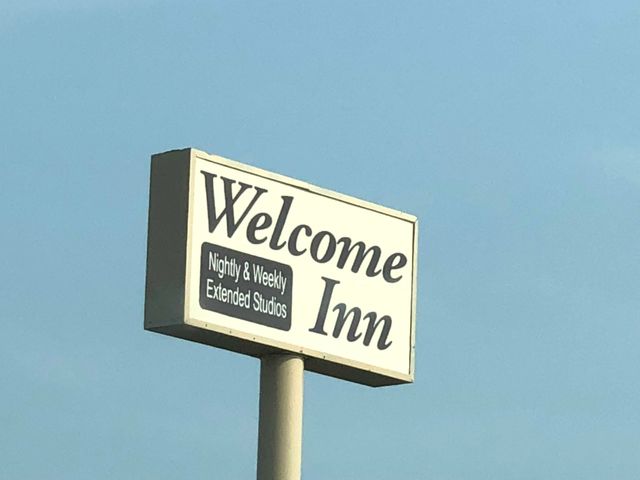 COLUMBIA – The Welcome Inn in Columbia often finds itself a crime scene, with the most recent case being sex trafficking. Charges were filed Tuesday against a couple accused of trafficking a child with disabilities.

One woman who lives near the motel said she sometimes doesn’t feel safe in her neighborhood.

Debbie Graves said, “My door stays locked 24 hours a day, and it’ll be like that for as long as I live here. You can’t even let your kids play outside anywhere.”

Graves said it’s common to see people looking into parked vehicles in her neighborhood. She also said her house has been broken into two times.

KOMU 8 News looked into the number of crimes that have happened at the Welcome Inn. Since just 2016, the hotel has been the scene of murders, kidnappings, robberies and numerous shots fired calls.

One man who lives near the motel and asked to remain anonymous said the Welcome Inn is also home to many drug deals.

Another resident, David Huggler, who's lived near the motel for just over a year said he avoids the area.

“I pretty much stay away from there. I mean, if restaurants are in that general area, I’m not going to go eat at them,” Huggler said.

He also said he bought a home security system for the first time, after moving to the neighborhood.

KOMU 8 News asked the Welcome Inn for comment, but employees said their manager told them not to speak to the media.