Welcome To Auburn: A Look at the Other Tiger City 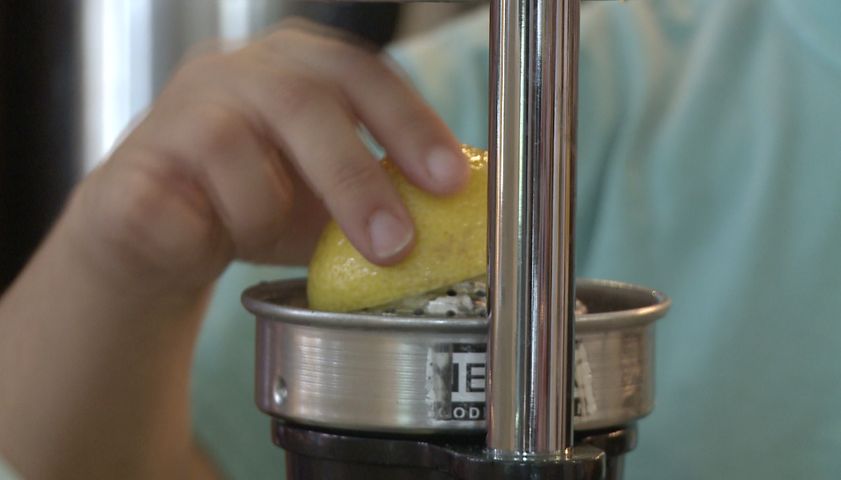 AUBURN - 735 miles, 11 hours of driving, and four state lines separate Columbia, Missouri from Auburn, Alabama but this week we made the trip down south to find out more about the other "tiger city".

Auburn is about half the size of Columbia at 54-thousand people, and it's safe to say you should stop by Toomer's Drugs at some point to try the world famous lemonade, which they've been making it the same way for 115 years.

"Everything is made from fresh ingredients," said Michael Overstreet, GM of Toomer's Drugs. "We make it right up front, right here in front of you. You see us grab those lemons and squeeze them, but we always tell everyone our secret ingredient is Auburn spirit."

Bill Ham Jr. has been the mayor of Auburn for 16 years and he says Toomer's means more than just lemonade.

"Toomer's is a name synonymous with people that have been either residents or been in school here since the turn of the century and if you say I'll meet you at Toomer's corner, there are very few people who won't know what that is," Ham said.

Ham says even his dad used to work there squeezing lemons to make the famous recipe, which actually earned the number one ranking in Esquire Magazine's list of Reasons It's Good To Be an American.