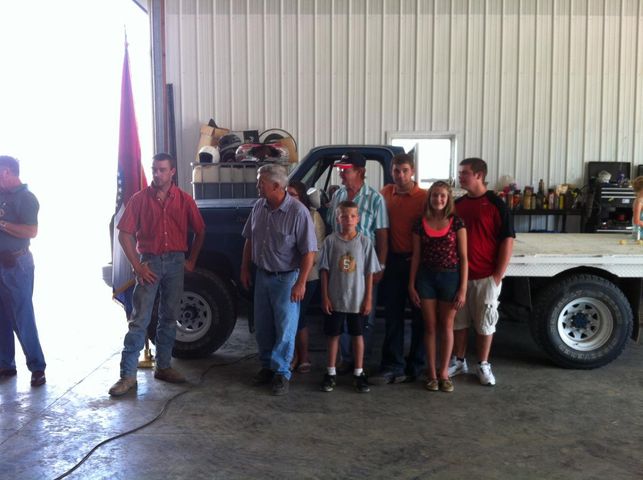 JEFFERSON CITY - Some farmers and well drillers are skeptic about the emergency farmer assistance program announced by Governor Jay Nixon Tuesday. The cost-share program will cover 90 percent of the costs to drill or deepen wells, but some people think the program won't do enough.

Greg Bonnot, the owner of B&H Well Drilling in Jefferson City, said a lot of farmers can expect to have their application for assistance denied. He says there's simply not enough money to provide for the applications he's seen. For instance, The Osage Soil and Water District already reports 3-4 pages of interested appplicants.

Said Bonnot, "We've had so many calls in the last couple of days that it's unbelievable.....at our local NRCS office they say there must be a waiting list to get in the place almost...I hope it works out for everybody...."

Some also question the effectiveness of drilling wells in the first place, claiming it is not an issue with ground water but rather surface water drying up. Others said drilling a new well may help in some instances, such as a farmer that relies on pond or creek water for livestock and doesn't have a nearby well on their property.

Bonnot said that many wells dug twenty or thirty years ago have dried up and there is a need to drill deeper. He also said new wells will help livestock farmers get water to their animals. Nixon said Tuesday livestock farmers will receive top priority when determining who qualifies for assistance.