Wellsville Police Chief: 'This was the best kind of bank robbery' 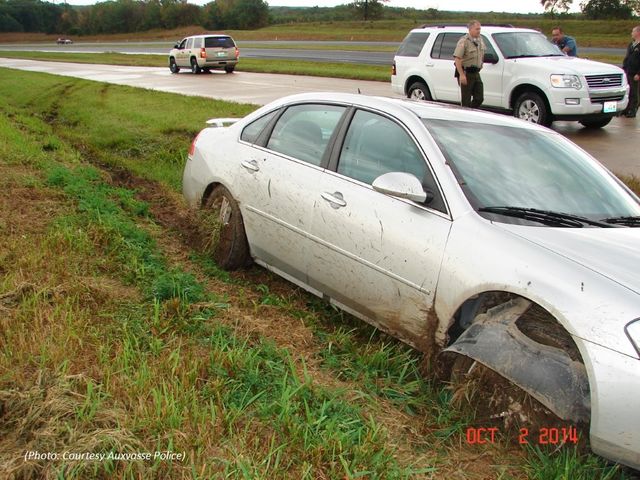 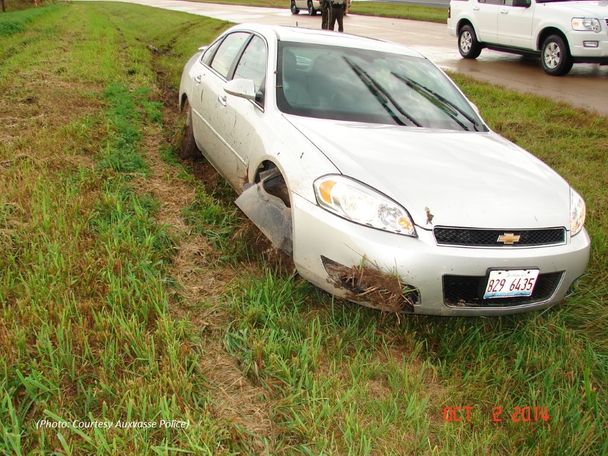 CALLAWAY COUNTY - The police chiefs of both Wellsville and Auxvasse said law enforcement and the public came together to help the aftermath of a bank robbery run as smoothly as possible.

Wellsville Police Chief Rich Daniels said the suspect escaped in a stolen car and headed toward Callaway County where Auxvasse Officer Danny O'Rourke started to pursue the suspect in a high speed chase.

Suedmeyer described O'Rourke as his "superhero." He said it is difficult and dangerous to take down an armed suspect especially with slippery roads after all of the rain.

Daniels said the events following the robbery would have gone vastly different if not for employees at the bank.

The Callaway Sheriff's Department warned administrators at North Callaway High School and Auxvasse Elementary School about the armed robbery suspect on the loose nearby. The two schools went into lockout mode for about 12 minutes until O'Rourke took the suspect into custody.

"I think it's a good idea because it keeps the kids safe," said Amber Thacher. "I think they should be on lockdown all day long."

The suspect is in the Montgomery County Jail on a 24-hour hold.

Daniels said the department will release more information on the suspect and the case Friday.