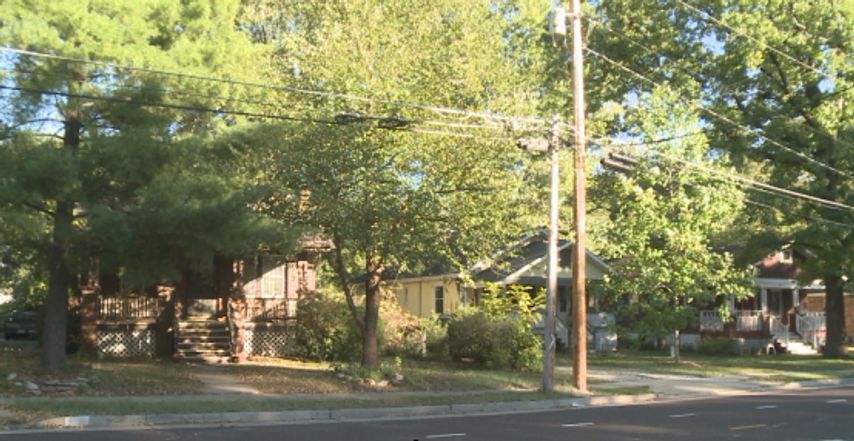 COLUMBIA - The Columbia City Council approved a request on Monday to change the zoning of nearly 50 properties in the West-Ash neighborhood to single-family residences.

"They’re going from a district that would allow you to construct duplexes to one that would restrict that to only single family homes,” he said.

One said members of his community want to ensure their area doesn't become riddled with large properties.

“With the influx of students moving downtown, a lot of those landlords decided to build larger complexes,” Chris Gubbels said.

He said larger developments in residential neighborhoods can adversely impact the community.

“It kind of increases the amount of people in an area without actually thinking of parking and issues like that,” Gubbels said.

While the change in zoning is likely to limit the development of student housing in the neighborhood, it won't prevent students from living in the area.

Smith said as long as renters are complying with city regulations and following occupancy rules, "any individual could rent a property whether it be zoned R-1, R-2 or RMF."

Up to 3 unrelated people can live in an R-1 zoned home.

The neighborhood's downzoning petition had the largest number of individual applications in city history. It continues a trend of residential areas coming together to collectively downzone properties.