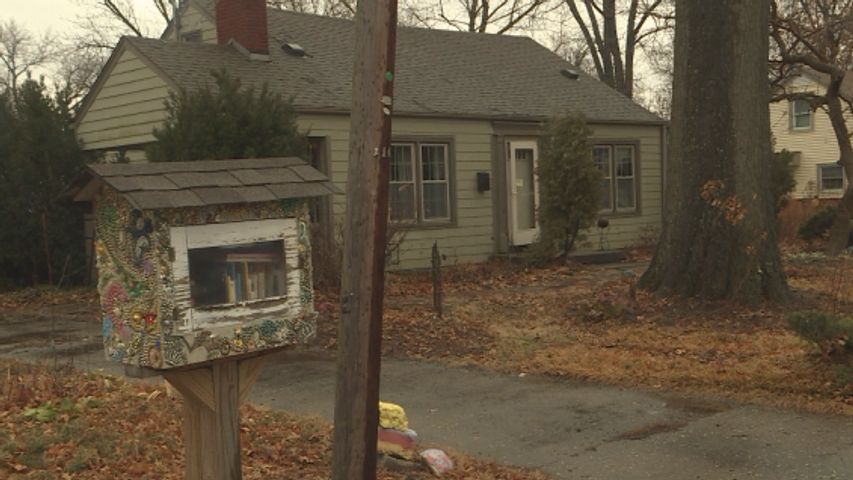 COLUMBIA - Columbia has seen a lot of change in the last few years, but one resident is working to make sure her neighborhood stays just the same.

Christine Gardener, 69, started a campaign in early August to change the zoning classification of the homes in her neighborhood from multiple and two-family, to single family.

“We decided that it would be worth the time and effort to show our determination,” she said. “We want to keep the neighborhood moderate to low income, diverse and eclectic; its not a regimented suburban area and we like that.”

A majority of the houses located in Christine Gardener’s West Ash Neighborhood are classified as two-family homes. This means that houses can be bought and repurposed as duplexes, multiplexes or smaller apartments, typically catered to students.

By downzoning to R-1 or single-family homes, residents deter developers from building in or around their neighborhoods.

“It will hopefully keep some of the massive student apartment duplexes from being plucked right in among us,” she said.

Gardener, who’s lived in her neighborhood for nearly 35 years, said she doesn’t have a problem with students; however, because students constantly come and go, she said they struggle to contribute to the community.

“It’s just the nature,” she said. “They’re going to be here for four years, and they move several times while they’re here, so of course they’re not interacting with the neighborhood.”

Gardener pointed to downtown and East Campus as examples of what she hopes to avoid.

“I would hate to see it become some place where someone like me doesn’t feel comfortable anymore,” she said. “To be so surrounded by this demographic and feel out of place.”

However, some East Campus residents said, while they understand Gardener’s reasoning, limiting student populations may not be the way for her to “preserve her community.”

“You can have a bad neighbor regardless of age or demographic,” said resident Nick Snyder. “Limiting the students is kind of unfair.”

Another concern Gardener has? The impact the increase in students has on infrastructure.

"We really just don't have the sewer lines or the drains for that," she said.

Patrick Zenner, the development service manager for the City of Columbia, agrees downzoning is a viable option to preserve neighborhoods like Gardener’s, but says some of her concerns may be misplaced.

Now that Gardener’s downzoning application has been approved, she is waiting for the city council’s approval.

Neighboring area Benton-Stephens was successful in its petition efforts to downzone over 35 lots in Feb. 2017.