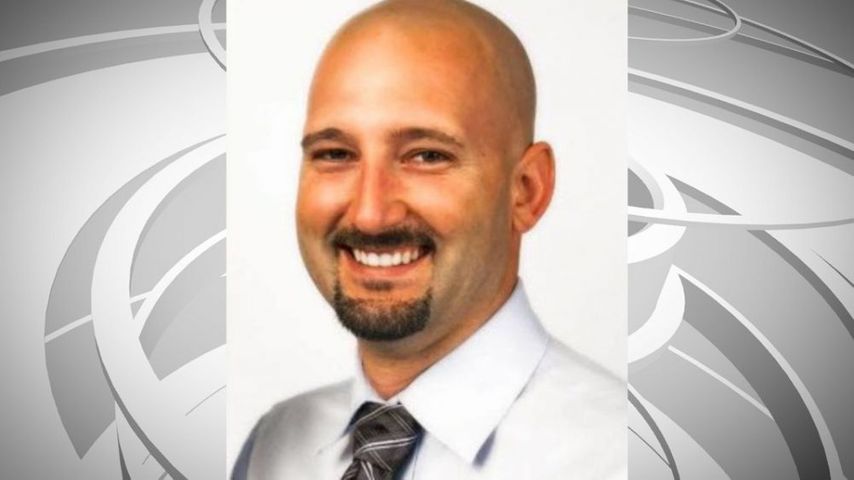 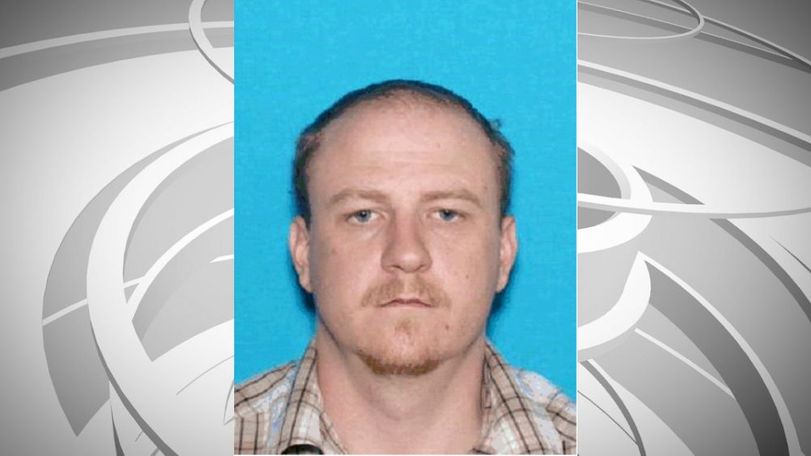 CLINTON (AP) - Clinton Officer Gary Michael was shot and killed while on duty and police were searching Monday for the suspect, Ian McCarthy, who has now been charged with murder.

The shooting happened shortly after Michael stopped a 2008 Dodge Nitro on Sunday night. Missouri State Highway Patrol spokesman Bill Lowe says the driver of the car jumped out and fired at Michael. Michael was able to return fire but it was unclear if the suspect was hit.

"His instinct was to return fire when he was struck and you know it just shows that he was, was heroic to the end," said Sgt. Bill Lowe of the Missouri Highway Patrol.

Law enforcement agencies were searching for McCarthy in the Clinton area, about 75 miles southeast of Kansas City.

Court records show McCarthy, 39, has been wanted on a warrant issued in New Hampshire in October 2013 after he failed to appear for sentencing for a disorderly conduct charge.

Lowe says Michael was on the Clinton police force for less than a year. Michael was a lifelong resident of Clinton and leaves behind a wife and stepsons. "He was a real nice guy, has a loving wife. Got a chance to meet hi his brother-in-law today, he was telling me about him, about how he raises his kids too," said Levi Pajula, a gas station worker.

Shayden Reid, a Clinton resident, said she was surprised by the events.

"I actually just live down the road," she said. "So whenever I heard about it, it was actually really scary to know something like that was actually happening here."

The community is mourning the loss of Officer Michael. Several make shift memorials were set up around town.