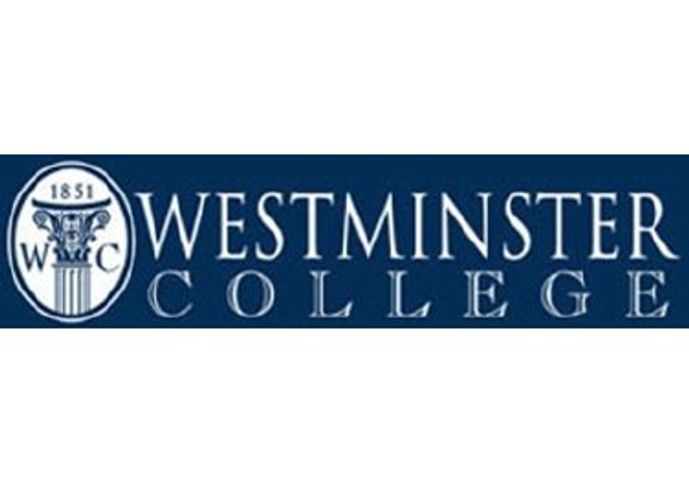 FULTON - Westminster College announced plans Wednesday evening for its first campus branch to open in Mesa, AZ. The city is the third largest city in Arizona.

The college plans to offer international business, environment studies, and transnational studies starting in the Fall of 2013. Minor programs in Pre-Med and Pre-Law will also be offered.

The campus proposed is located at 245 W. 2nd Street in downtown Mesa. The 53,000 square foot facilitty was formerly the Mesa City Court building.

In a statement, Chair of the Westminster College Board of Trustees Robert Muehlhauser said, "Partnering a growing engaged community with a college which has been providing outstanding educational experience for over 160 years looks like a win-win. Westminster College and the City of Mesa are creating an opportunity to have a positive and lasting effect on the lives of many."

Westminster officials selected Dr. Robert A. Seelinger to serve as Dean of the Mesa campus.