Westminster fraternity closed based on allegations of hazing 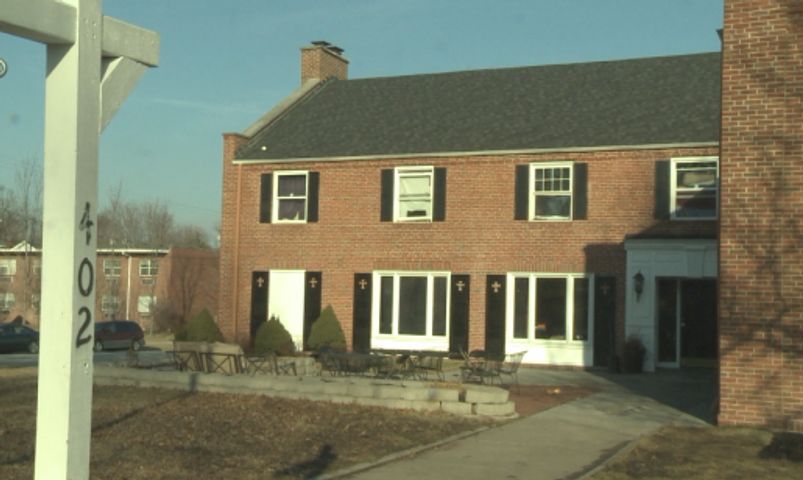 FULTON - The Delta Tau chapter of the Sigma Chi International Fraternity at Westminster College has been suspended from all campus and social activities. The national leadership shut down the fraternity after allegations of hazing. During investigation, the national Sigma Chi leadership closed the roughly 20 member chapter last week, and students moved out of the house on Tuesday.

Rob Crouse is the Director of Media and Public Relations for Westminster College. He said the college has not taken action against the students and will wait to do so until after reviewing Sigma Chi International's report. Even though the college did not make the decision, tenants of the Sigma Chi house on Westminster Avenue were required to remove all belongings from the building. The college is helping those evicted find on-campus housing for the rest of the semester.

Following the decision by the national leadership, all undergraduate members of the Delta Tau chapter were declared inactive.

Crouse repeatedly said Greek Life is an asset to Westminster and college life in general.

"Greek life is a vital part of the Westminster community," Crouse said. "They do a very valuable service within the Fulton community, within the campus, with blood drives and all sorts of charitable activities."

Crouse said he hopes this is comes as a lesson to all students.

"Whatever college lifestyle you choose, some people are going to make bad decisions," Crouse said. "It's a very positive lesson for all of our greek fraternities and sororities at Westminster as well as throughout central Missouri."

The Sigma Chi house will remain vacant until the upcoming fall semester, pending the results of the investigation by both Sigma Chi International as well as Westminster College. If the fraternity is cleared to return to campus, Delta Tau alumni members would be allowed to begin recruitment.