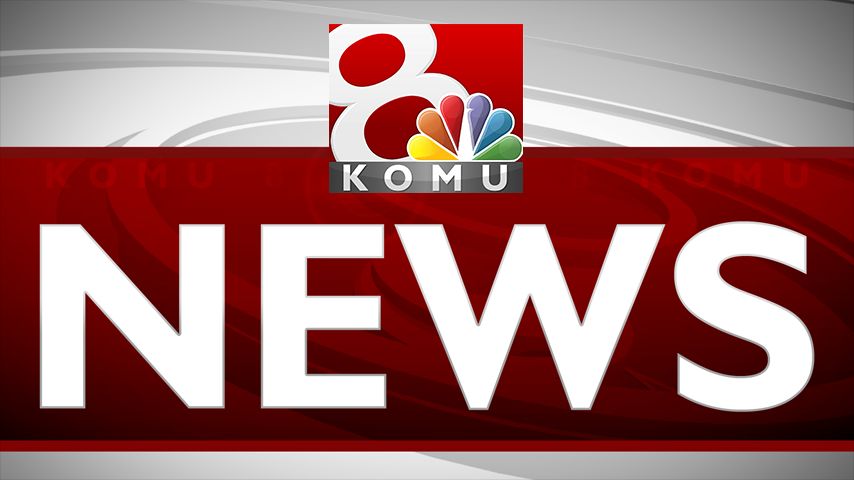 The report, which KOMU 8 obtained from the Center for Public Integrity, categorizes Missouri as a 'red zone' for cases, indicating more than 100 new cases per 100,000 population in the last week. Missouri ranks seventh in highest rates in the country.

Missouri is in the 'yellow zone' for test positivity, indicating a rate between 5% and 10%, with the ninth highest rate in the country.

The Task Force report recommends masks should be required in metro areas and counties with COVID-19 cases among students and teachers in K-12 schools.

According to the report, Missouri bars should close and indoor dining should reduce to 50 percent of normal capacity in a yellow zone and 25 percent in a red zone.

The report also suggests an increased testing capacity in university settings, which would require all universities and colleges to have a plan for both rapid testing and contact tracing of symptomatic students and periodic surveillance testing of students.

According to the report, St. Louis County, Jackson County and Greene County had the highest number of new cases over the past three weeks. The counties represent 36.4 percent of new cases in Missouri.