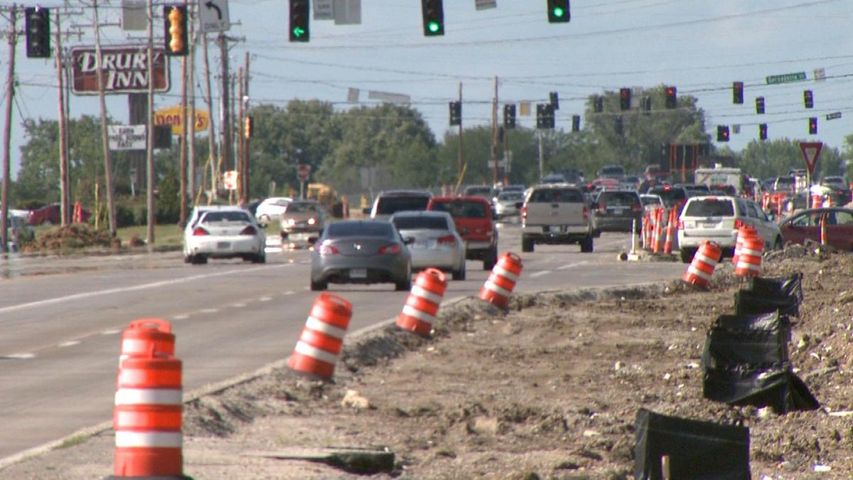 BOONE COUNTY - Statistics show some times that are better to drive than others, in terms of accidents.

Sergeant Brian Leer of the Boone County Sheriff's Department says the number of cars on the roadways directly correlates with the number of traffic incicents.

He said, "When more people are going to be out there on the roadways, we're going to have more incidents, more accidents, and unfortunately more injuries."

Leer, who serves in the traffic division, says 3 to 6 a.m. are the safest hours of the day because, "that's whenever the fewest number of people are out on the roadways."

Leer also said the afternoon hours, tend to be the most dangerous hours because they're rush hour, which means there are more cars on the roadways.

The National Highway Traffic and Safety Administration also tracks the best and worst times to drive.

Historically, the top-ten most dangerous days, according to the NHTSA, are:

Not all of the statistics match perfectly. While the worst day to drive in Boone County is Friday, nationally, it's Saturday.

But in Boone County, Saturday tends to be the one of the safer days.

The NHTSA said, historically, the worst month to drive throughout the nation is August, instead of October.

However, Sunday is the always the best day to drive, in Boone County and nationally.

More statistics from the Missouri Highway Patrol can be found on its website.