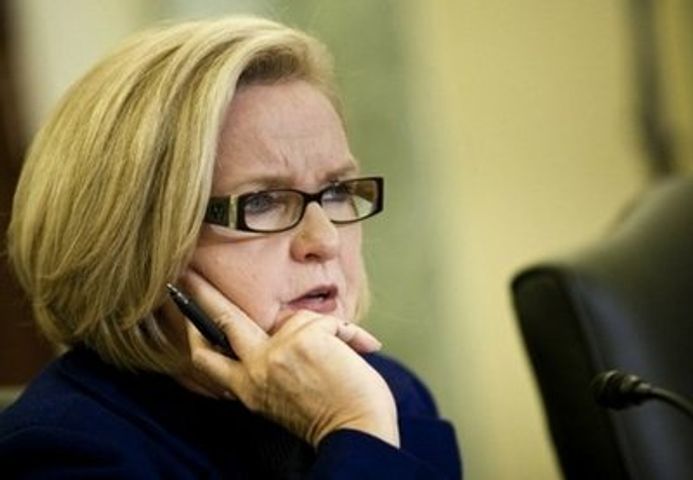 FULTON - While Democrats across the nation gather in Charlotte, NC for their party's convention, one Missouri politician opted to stay in her home state. Senator Claire McCaskill kicks off her "On Your Campus, On Your Side" listening tour on Tuesday, where she plans to speak to Missouri students about affordable student loans.

American Student Assistance calculated nearly 60 percent of students going to college each year borrow money to cover costs. Among bachelor's degree recipients, median debt was nearly $8,000 at public four-year institutions. The average student loan balance for the first quarter of this year is more than $24,000.

Opponents of McCaskill have accused her of distancing herself from President Obama and his legislation. In an an interview with KOTV, President Obama described McCaskill as "independent" and said he respected her opinions.

In July of this year, an aide to McCaskill said the Missouri senator has historically skipped the Democratic National Committee Convention in year's when she's actually on the ballot.

McCaskill will also spend time during her school tour further distancing herself from her opponent, Todd Akin.

McCaskill will speak at MU at 3 p.m. and at Westminster College in Fulton at 4:45 p.m.