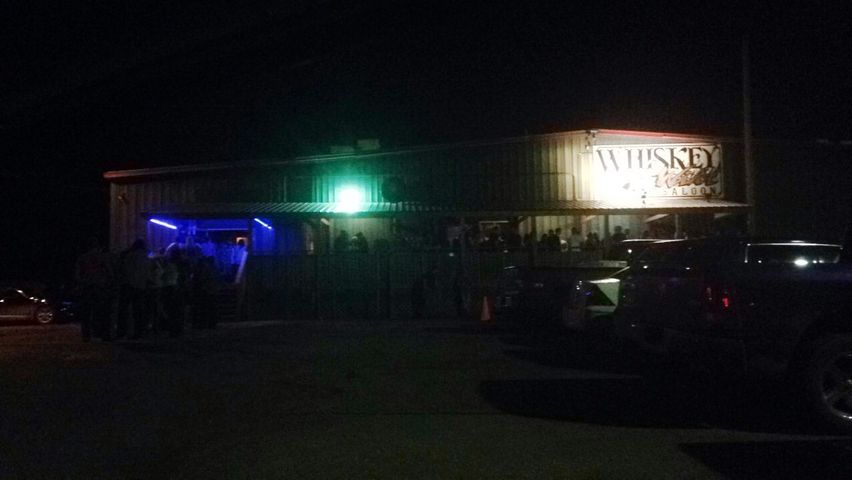 COLUMBIA - After months of darkness, Whiskey Wild Saloon is bright again. People waited in a line out the door on Friday for the saloon's first public event after reopening. The saloon reopened last week for private events after a four-month vacancy involving unpaid assets and employees.

Whiskey Wild Saloon will no longer be open to the public every weekend as a regular bar, but will feature entertainment on nights that are confirmed by booking agents. When it's not otherwise booked, the venue will be available for rent by the public.

Chad Martin owned the bar for four years and recently took back ownership. During Martin's absence, Ben Bradley took it over for only five months before it was forced to shut down in October. He was accused in court of failing to pay Martin for the entire of the assets.

Bradley was also accused of not paying some of his employees. Many former employees say they are excited to be back despite still being owed money from Bradley.

"I wasn't the one having to call them to come back to work. They reached out to me first and I am grateful to have them," Martin said.

Martin said unpaid employees was a big issue after he stopped operating the bar and that it will not happen again since he is in control.

"I think that employees that were working and didn't get paid, were willing to come back because they know what type of business this is, and now there is no doubt in their mind that they will get paid," Martin said.

Martin said he hopes to bring back people that have been coming to the bar for many years at the official grand reopening event on March 28.