Whiteman Military Jets May Get the Axe 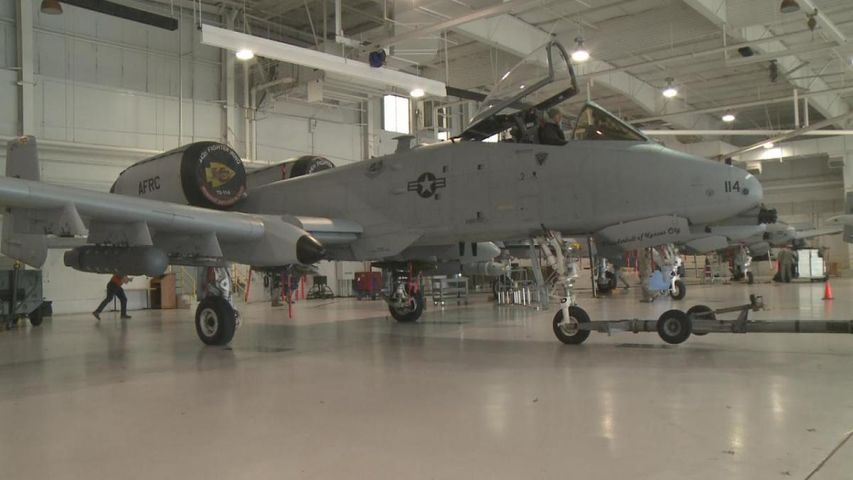 KNOB NOSTER - The entire fleet of A-10 military jets may get cut from the Pentagon's next budget. Twenty-four of those planes are kept at Whiteman Air Force Base and have been used in every military conflict for the last 30 years and are still being used in the Middle East.

"The A-10 has proven itself back to Desert Storm and today in the War on Terrorism in both Iraq and Afghanistan.  I think the Army, the Air Force and anyone on the ground would agree it's the most effective close air support platform in the world," Hegtvedt said.