"Why?": Mid-Missourians on political climate after Virginia shooting 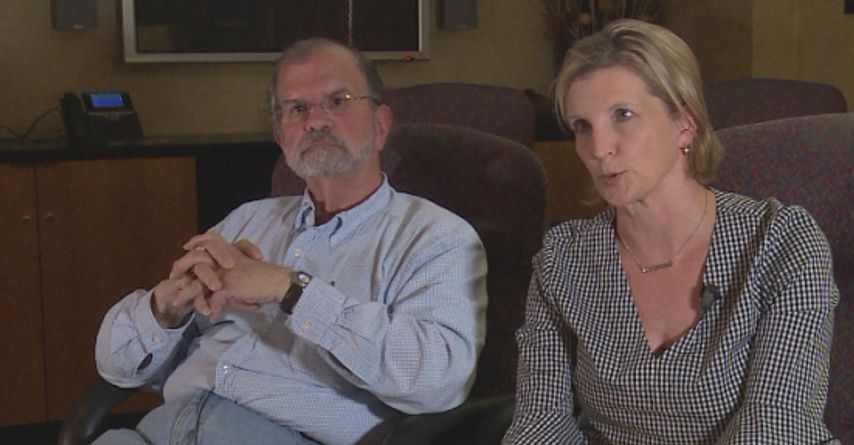 COLUMBIA - "Why? Guys playin' baseball. Are we really there?" asked Renee Hulshof, reacting to the Wednesday shooting in Virginia that left Rep. Steve Scalise, Louisiana, in critical condition.

Hulshof had on her lap a red jersey, her last name printed on the back. Large insignia spelling out "Republicans" adorned the front. Her husband, former U.S. Representative Kenny Hulshof, used to wear the jersey to practice for the annual congressional baseball game. It's the same event lawmakers were preparing for Wednesday when shots were fired.

"I knew we would know people that were there," Renee Hulshof said. "That was my first thought: who do I know that was at that practice?"

Renee Hulshof was one of a number of mid-Missourians who spoke with KOMU 8 News Wednesday about how political conversations in the U.S. and in Missouri should change in light of the shooting.

"I'm afraid, in two weeks a lot of the public will have forgotten about this," said Tim Harlan, a former member of the Missouri legislature.

Politics isn't alien to any of the people who spoke to KOMU Wednesday. To varying degrees, they are each involved in or have been involved in local, state, or national politics.

"The discussion needs to be about issues not about personalities," Harlan said.

"It certainly takes the leadership at the top, which means four or five people in each house, each party, to think that this is important," Harlan said. "If those people think it's important then it happens."

Jacob Schelp, an 11-year-old from Columbia who hopes to one day be involved in politics himself, said "Fighting is not what we need. We need a strong group united."

House Speaker Paul Ryan (R) - Wisconsin, said something similar Wednesday, telling Congress, "an attack on one of us is an attack on all of us."

When asked if that narrative would hold up in two weeks time, Harlan and Hulshof had a grim outlook.

"No," Hulshof repeated. "My cynical answer is no. Business as usual."

Harlan said, "Do you know how many things are gonna happen in the next two weeks that will have constant attention?"

Nonetheless, they said, they hoped it would change.