Wildlife and you: How to share the road together 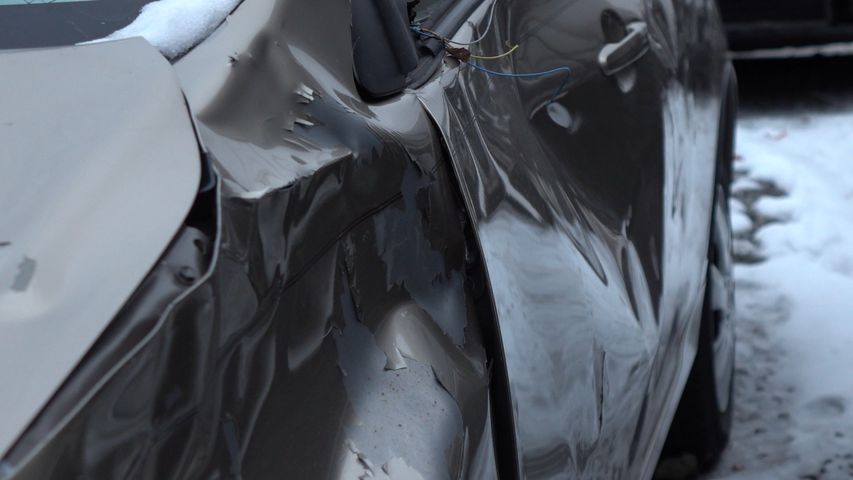 COLUMBIA - Imagine you are driving on your usual route to work, but unexpectedly, the road is shut down indefinitely. You have to find a detour, which makes navigation more challenging because you are not familiar with other roads. For wildlife, this detour is called habitat fragmentation. It happens to wildlife when new roads and highways act as barriers to their natural habitats, habitat fragmentation exists when roads and transportation structures divide an animal’s living space.

Wildlife crossings resemble overpasses and underpasses and they are built to help animals cross roadways. The crossings are lined with fences to prevent animals from wandering outside of the structures. The barriers are designed to make navigation easier for animals and reduce collisions.

“In order to not hit animals or hit them in far fewer numbers, the best way to achieve that is to keep the wildlife off the highways,” Huijser said. “And you do that by creating a barrier that physically restricts the animals from getting on the road.”

Huijser said there are several ways engineers can go wrong when designing bridges and tunnels so it is important to have a clear plan.

While these structures protect wildlife and reduce fatalities around the United States, Greg Edington, director of Boone County Road and Bridge, said he was not aware they existed in Missouri.

“I don’t know of any place where a bridge was constructed just for the use of animals,” Edington said.

According to a 2019 State Farm Insurance study, on average U.S. drivers have a 1 in 116 chance of a collision with an animal, and the chance of an accident is higher in Missouri.

“Missouri is considered a ‘high risk state’ ranked in the top third of states with the most collisions,” Wildlife Researcher Patricia Cramer said. “Missouri drivers have a 1 in 79 chance of being involved in an animal collision.”

Cramer said Missouri is at a higher risk than other states because of its abundance of white-tailed deer. In the same study, State Farm Insurance reported increasing deer and animal populations combined with the displacement of animal habitats, make driver crashes more likely.

On Friday, Nov. 1, 2019, Tristan Gruender, a driver in Columbia, had a traumatizing accident after a deer struck the front of his car and shattered the windshield. He said, “I was just driving like minding my own business and then, like, in a split second I have a deer like within a foot of my face.”

Gruender said he is still in recovery from the accident. MU Veterinarian Dr. Elizabeth Easley, said cars make animals suffer. When a deer is hit, it suffers more injuries than the car.

Wildlife researchers like Cramer do not think animals are to blame for roadway collisions.

“Nature had it all figured out before we came along and took over,” Cramer said. “It’s like putting a road through [your] house and [you] can't get from the bedroom to the kitchen. We’ve really caused a problem for [animals] to access the resources they need to stay alive.”

Aside from crossing structures, there are several other ways both animals and humans can stay safe on roadways. Greg Edington gives us three tips to avoid fatal animal accidents this winter: don’t use your cell phone while driving, drive vigilant and slow down on icy roads.