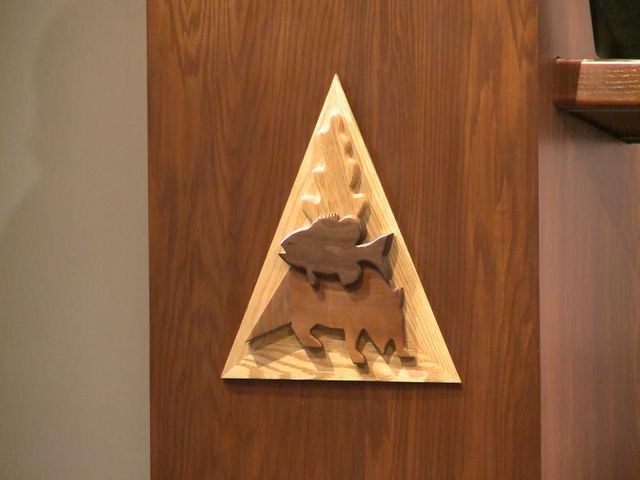 Since 2010, 21 cases of CWD have been confirmed in north-central Missouri, 11 in captive herds and 10 in free-ranging herds concerning conservation experts.

"We're concerned about the long-term impacts of this disease on the deer resource and that's why folks are here tonight," Jason Sumners, resource scientist and deer management leader, said.

Experts also say they don't exactly know how the disease will affect them over time, and that's why they're trying to prevent it.

"The hard thing about this disease is that not much is known," Dr. Kelly Straka, state wildlife veterinarian, said. "We need to be conservative and proactive with our efforts until we have more information about this disease."

She also says CWD has no vaccine or cure and is completely fatal in clinical trials.

Both Sumners and Straka says most of the CWD cases in Missouri were detected in Linn and Macon counties.

The department says CWD is spread from deer to deer and indirectly to deer from the environment. It also encourages anyone with questions to visit its website.