Will the Tigers' Tracks to the SEC Hurt KC? 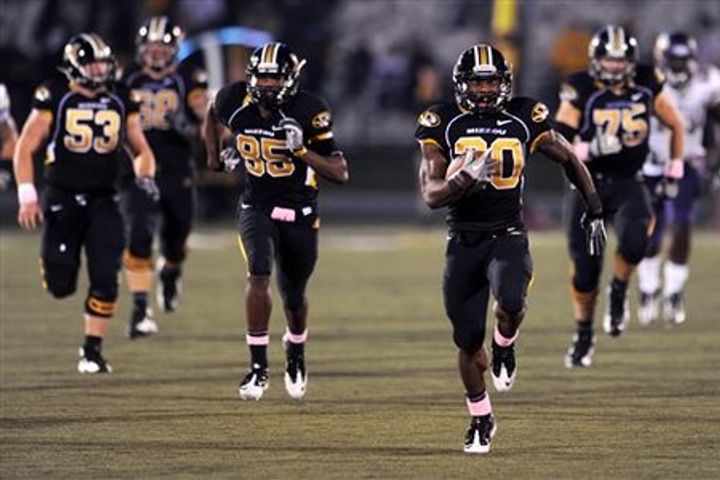 KANSAS CITY - It's the perfect place to hold a rivalry game. On one side: Kansas. The other: Missouri. Five years ago the two flagship universities of each state decided to bring their football matchup to the city of fountains -- a heated rivalry dating back 120 years.

So in 2007, MU and KU played the first Border Showdown (it was originally called the Border War) at Arrowhead Stadium for a near-record crowd of 80,000. It was a jolt to the economy of Kansas City, bringing in fans who bought tickets, booked hotels and spent lots of cash.

But with MU heading to the SEC on July 1, 2012, the 2011 Border Showdown may very well be the last meeting of Kansas and Missouri.

And while Kansas City business leaders urged MU to remain in the Big 12 Conference, now that the move is official, they are taking a different stance.

The Sprint Center -- home to the Big 12 Men's Basketball Championship, which brings an estimated $14 million to town -- told KOMU 8 that it's not ruling out bidding for SEC events.