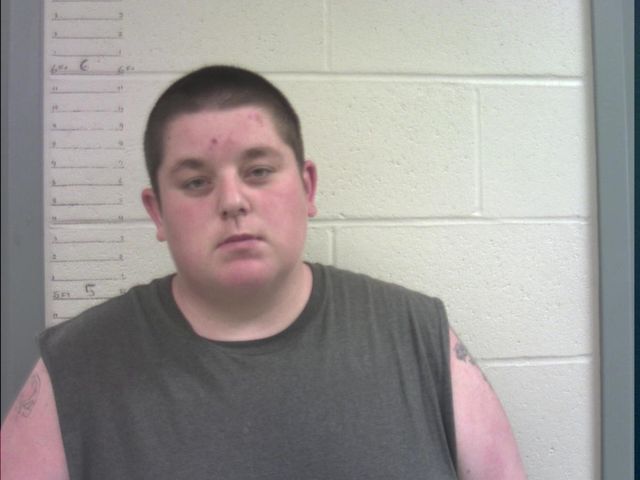 CALLAWAY COUNTY - Scottie Willet, 27, has been charged with first-degree murder and armed criminal action against the 6-year-old child killed on Primrose Lane.  His bond has been set at one million dollars.

Willet was apprehended after a manhunt Thursday morning ended in his arrest under suspicion of murdering a 6-year-old child. The Missouri State Highway Patrol assisted the Callaway County Sherriff's Department with the search in an area surrounding Primrose Lane off County Rd 318, just southwest of Fulton.

Late Thursday morning, Pettis County Sheriff's deputies arrested Scottie Willet from Columbia in connection with the murder. A captain said Willet had a warrant out for his arrest for littering. Willet also has a history of theft for which he spent time on probabtion and was incarcerated for multiple times.

Sheriff Dennis Crane questioned the person of interest while the Callaway County Sherriff's Department investigated the death scene on Primrose Lane. The crime scene is completely blocked off.

The Missouri State Highway Patrol began a search in Little Dixie Lake Conservation Area on the west edge of the Callaway and Boone County line at 3 a.m. Thursday morning.

[Editor's note: This story has been updated to reflect the most recent information available. The headline has also been changed.]