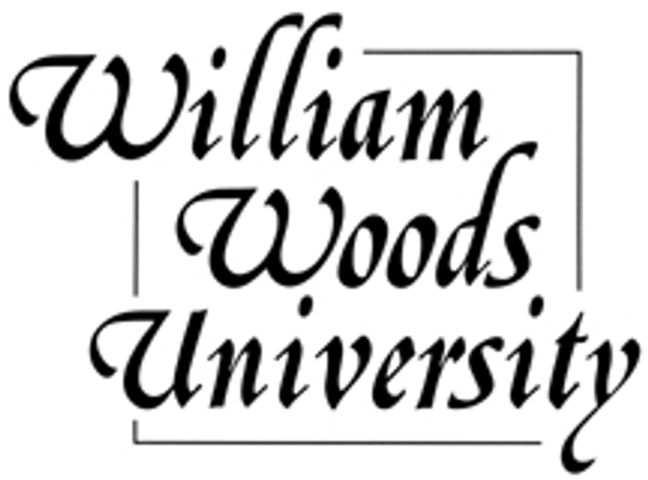 The competition brought riders from across the United States, Canada and South Africa.

New saddle seat instructor at William Woods, Sarah Track, said the event was bringing a lot of interest to the William Woods program. The competition held Friday and Saturday provided riders with horses they have never rode before and then were judged based on their performance on three and five gaited competitions. The competition was judged by two judges from the US and one from South Africa.

South African judge George Borcherds said "It's exciting to be here, it's a little smaller than home but it's enjoyable. It's a dream for a judge to go overseas to judge another competition."

Sarah Track says that she hopes the competition will be brought back to Fulton in the future.