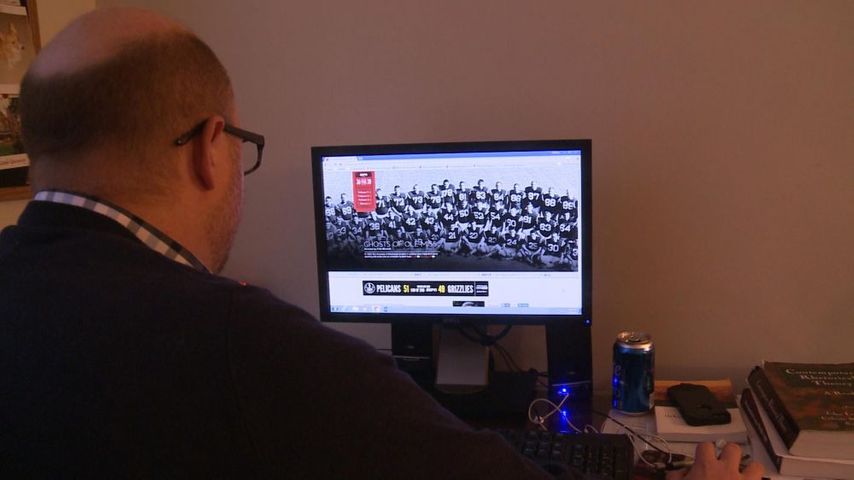 FULTON - William Woods University is hoping to show people how sports have played and continue to play a crucial role in the Civil Rights movement.

The university will host a showing of the ESPN 30 for 30, Ghosts of Ole Miss, followed by a discussion panel.

Anthony Cavaiani, a professor of communication at the university will host the event named Sport and The Hauntings of Our Collective Past.

He said he hopes to get students to think about is how sport is used as a vehicle for social change.

"We've come to a pivotal moment in our nation's history where there are a lot more minorities and there's a lot more of a struggle for equal rights across a whole host of groups, and I think sport has played a very pivotal role in how we perceive it," Cavaiani said. "What's left out of the conversation a lot of the times are things regarding race, are things regarding gender, are things regarding sexual orientation and women's right in sport, and we don't often hear that from major sports corporations."

He said this is an opportunity for students to come learn, ask questions and comment on what they have seen or about what they want to know.

"The thing we are going to focus on," Cavaiani said, "is how sport can be used as a form of social change when it is involving any type of race."

Cavaiani said he hopes students at least leave talking about where we are today as a nation and the effect sport has had on things that are sometimes overlooked in the Civil Rights movement.

The film takes a look at the events of 1962 when James Meredith was admitted as the first African-American to the University of Mississippi. Amidst violent protests on campus the football team was fighting for an undefeated season.

According to the official ESPN film summary, the film "explores the intersection of one of the most significant moments in the Civil Rights movement with a team of young men caught in the middle of history."

For more information on the film itself, ESPN's Outside The Lines did a three-part piece on the film.

The film showing and discussion are open to the public, and will begin at 4PM. The event is being held at the Library Auditorium on the William Woods campus.