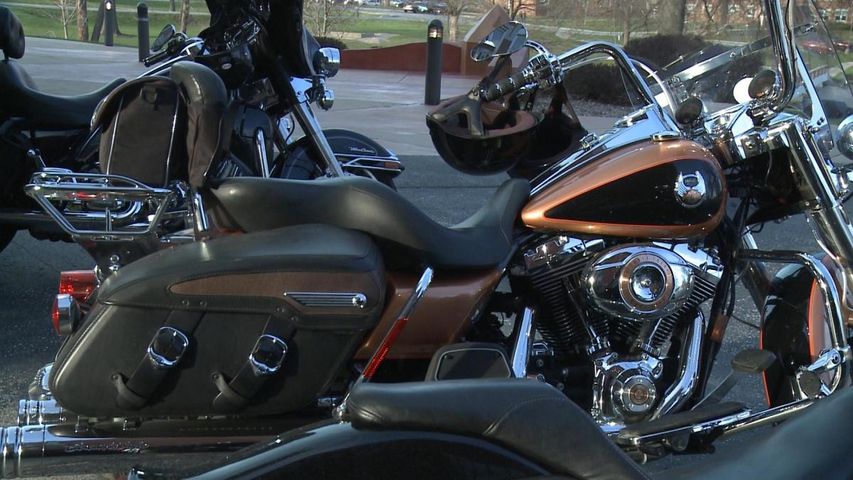 Bikers Against Child Abuse (BACA) was invited to present at the university.

BACA, a non-profit worldwide organization, supports children who have been abused by doing things such as visiting children at their home, providing them with gifts such as teddy bears, and accompanying them to their court dates.

The organization accepts referrals from other organizations such as the Division of Family Services as well as anyone who knows an abused child in order to help as many children as possible.

"If they have a child that's been abused and they think that the child could benefit from our presence, then we'll get involved with that child," said "Ratchet," mid-Missouri chapter BACA president. "We'll go to court with them, sometimes we'll pay for their therapy if need be, just other things to try and help them through that tough time."

Children who accept the help of BACA are able to choose a nickname which they will keep during their entire time with BACA. Members of the organization are also given nicknames. "Ratchet" said BACA tries to provide as many children the ability to live a life without fear.

"The goal of the entire organization is to empower abused children to not be afraid of the world in which they live," Ratchet said. "We'll take these kids under our wing and support them while they're going through their legal process so they're not afraid to tell their story."

For more information on the organization or to donate money, visit bacaworld.org.