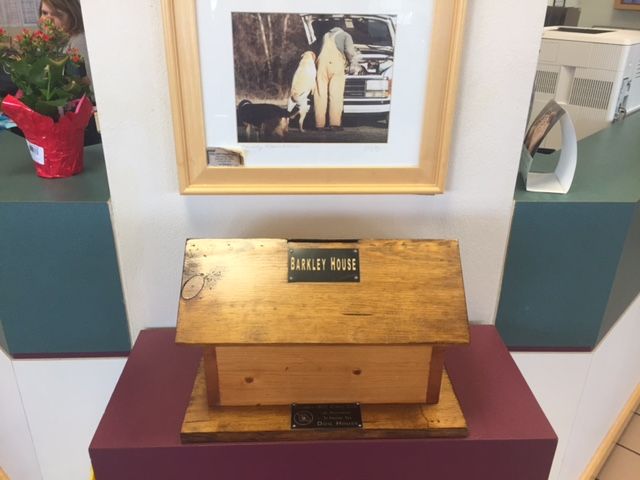 COLUMBIA - Peter Ostrum quit acting after his role as Charlie Bucket to become a veterinarian, and he will talk about his life of helping animals Thursday on MU's campus.

The free event is called From Film to Farm: A World One Health Day Event. One Health is a national movement to unite plant, animal and human medicine for the sake of bettering all three.

"We’re looking at where animal health, human health, and even environmental health intersect and how we can make changes at that nexus of that intersection,” said Carolyn Henry, a veterinarian and faculty facilitator for One Health Mizzou.

The event is at noon at the Bond Life Sciences Center, and 200 chocolate bars will be for sale. Five of the bars will contain a golden ticket redeemable for a prize basket.

Proceeds from the event benefit the MU School of Veterinary Medicine's Barkley House.

"The Barkley House is an idea that we would have a guest house similar to guest houses that are associated with human hospitals, where a family could stay with a patient. The difference is the patient here is a pet animal," Henry said.

The event is sponsored by The Mizzou Advantage, The Candy Factory, and Students for One Health.