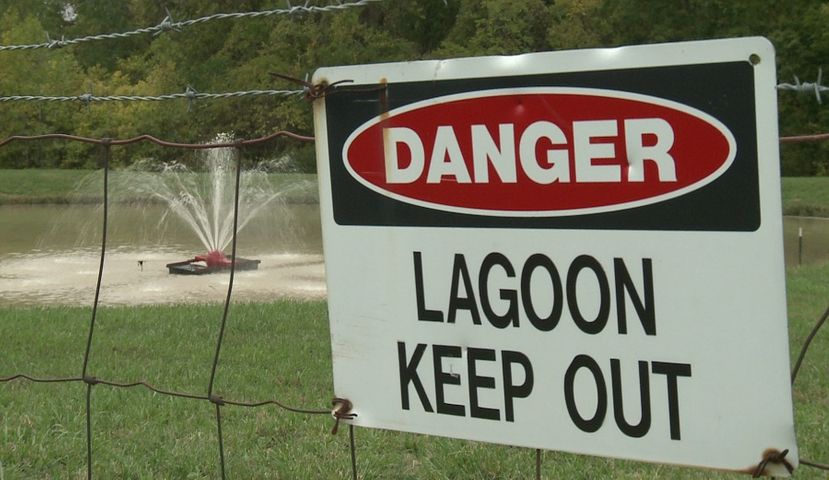 WINDSOR PLACE - Residents of Tyree Court in the village of Windsor Place contacted KOMU 8 News Thursday with complaints of a malfunctioning sewer lagoon. Resident Sarah Council said a wrong pump was installed in the lagoon in May. Since then, Council said she has experienced problems with excessive odor coming from the lagoon.

Windsor Place board of directors member Dane Gregg said in a phone interview Thursday the board would not comment on the situation at Tyree Court. However, Gregg said the board has been working for a long time on this project and is in the process of finding a solution for the problem with the lagoon. He would not give details regarding a plan of action but did say it was a slow process.