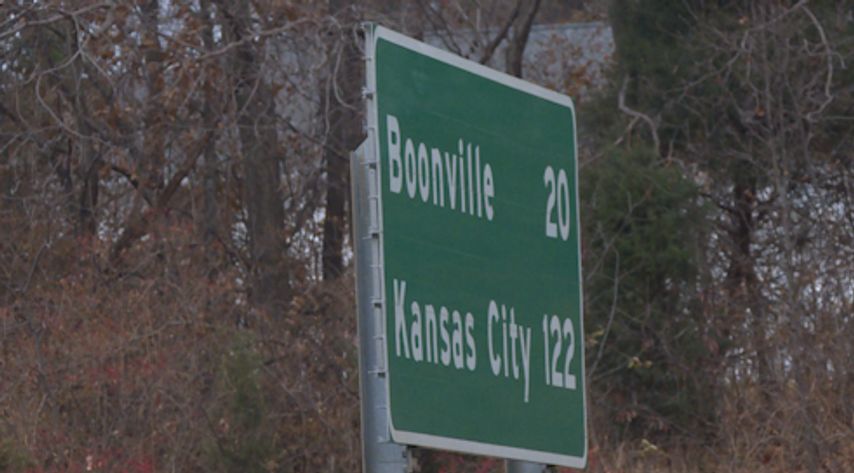 "People really don't pay attention to trucks anymore like they should," Beller said. "Especially when there is high winds, my truck will just blow right off the road."

"Just because it's much small doesn't mean the wind won't pick it up," Beller said.

With Thanksgiving only two days away, Beller knows the roads will be congested with Americans traveling in and out of mid-Missouri.

"This is a scary time for travel, during any holiday season," Beller said. "When ever it gets too windy I will always decrease my speed or even pull off the road.

The Missouri Department of Transportation, or MoDOT, said drivers should take the road with extreme precautions.

According to the National Highway Traffic Safety Administration, from 2013 to 2017, more than 800 people died in alcohol-impaired driving crashes during the Thanksgiving holiday period, making it one of the deadliest holidays on the roadways.

MoDOT hopes the severe wind won't add to the trifecta.

"Crossed winds hitting the side of your car can push you off the road," Beckwith said.

Beckwith said the winds will be through mid-Missouri from early Wednesday morning to 3 p.m.

Beller said he will start his day around 3 a.m. and is expecting to take things slow.

"I've got places to be so I'll adjust accordingly," Beller said.