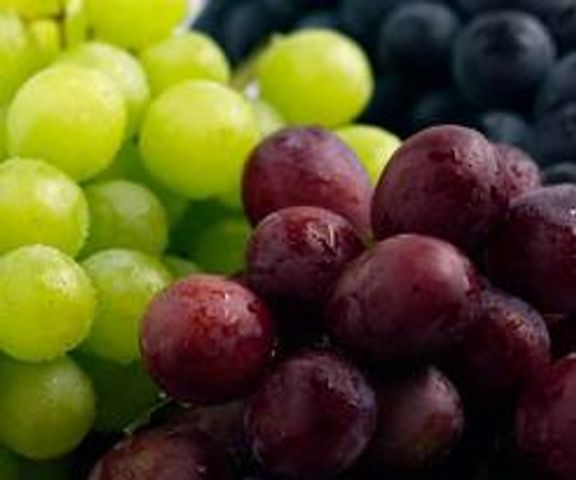 GLASGOW - The number of wineries in Missouri has tripled since 2003, according to research done by missouriwine.org. There are now more than 120 registered wineries in the state. As a result, the increase in wine tourism has boosted tourism revenue in some mid-Missouri towns, according to their respective chambers of commerce.

Wineries are "the main tourist attraction" in Hermann, according to the city's chamber of commerce.

Bushwhacker Bend Winery opened its doors to the community of Glasgow in October 2011. Gene and Susan Marksbury said they began the project because they were inspired by their appreciation of wine and the view of the Missouri River.

"They have people come from all over for that winery," according to the Glasgow Chamber of Commerce, "It does a lot for tourism."

Gene Marksbury agreed that Bushwhacker Bend wines draw unexpected visitors. "We've had folks come in here from all over North America. We had a couple from California last week, all over really, even someone from Glasgow, Scotland."

Aside from being the only winery in town, the Marksbury's winery offers something unique: wines made from ancient recipes.

The first two wines are in process now. Gene Marksbury is currently fermenting a 14th century quince wine and a 14th century mead. A quince is a small lumpy pear and mead is a type of wine made with honey. These wine recipes have not been commercially produced in nearly 700 years.

Gene Marksbury said Fuller found the third recipe written on the wall of an unearthed 11th century winery in Syria. He said the translated writings describe the wine as an herbal medicinal wine meant to aid in breathing and lung health. He said he will begin making that wine when Fuller returns from a trip to Sweden.

"To my knowledge, these recipes aren't being produced like this anywhere else," said Gene Marksbury. He said he hopes to have all three wines finished by the holiday season to produce and sell in a holiday gift pack.

Small-town wineries like Bushwhacker Bend Winery boost the Missouri economy not only with sales, but with partnerships. The Marksburys say they make all their wine by supporting local businesses. Their barrels are made in Higbee out of Missouri oak trees; the honey in their mead is local; and all of their grapes are Missouri grapes.

"We like to work with other wineries and see what they're doing, help each other out," said Ben McAnelly, the winery's sole employee, "It's what we all do."