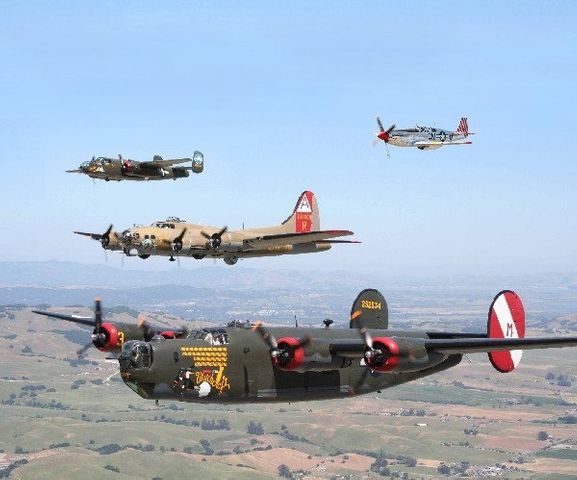 JEFFERSON CITY- Living history making a landing here in Mid-Missouri. The Wings of Freedom Tour kicks off at the Jefferson City Memorial Airport July 18 through July 20. The tour brings with it three famous World War II aircraft- a Boeing B-17 Flying Fortress, a consolidated B-24 Liberator and a North American P-51 Mustang. You can take a ground tour of the aircraft or pay to fly up in them.

The Wings of Freedom Tour is put on by the Collings Foundation- a nonprofit educational foundation that works to make education hands-on. The Tour has been going on now for 22 years. They visit around 110 cities in 35 states.