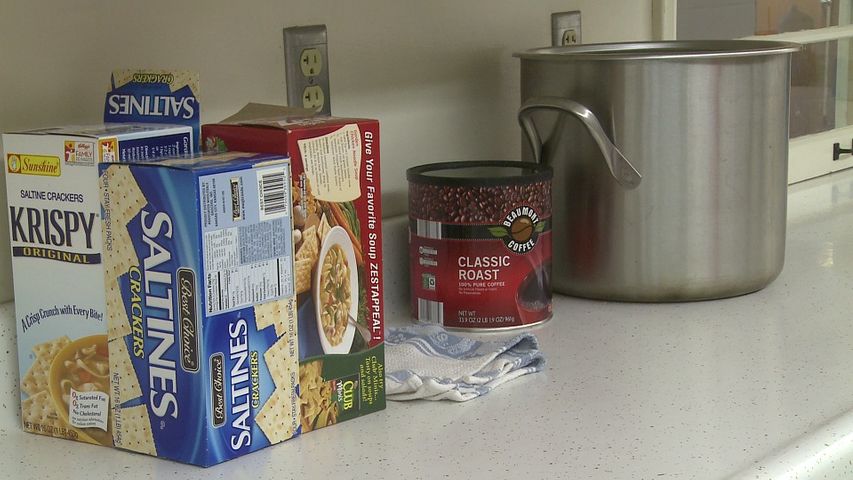 COLUMBIA - Temperatures on Wednesday were in the 50's, but cooler temperatures mean Missouri's homeless will need a place to stay. Starting early next year, a new shelter will open to help them out. Wilkes Boulevard United Methodist Church will host The Room at the Inn temporary winter homeless shelter. This new location is closer to downtown Columbia and is a shorter walk for many people in need.

The room will hold about 30 beds this year. Last year, the homeless shelter was located at Total Environments Garden Center off of Old 63 North and could only serve 10 people. The new location also has a kitchen and two bathrooms. "It's just a better location than last year and it's able to serve more of the community," said Schisser.

The new space for the shelter is in the basement of the church. The church already houses a local soup kitchen. "It will be interesting the first few nights to get used to transitioning between soup kitchen to Room at the Inn. The soup kitchen feeds between 50 and 80 people, but not everyone who eats at the soup kitchen is homeless or needs a place to stay for the night," said Schisser.

The Interfaith Council, along with a planning committee from the city, began searching for a new place to hold the shelter in August. But are planning to find a permanent place for the homeless shelter. "Homelessness is a year-round problem. So the need for a more permanent facility will be ongoing," said Schisser.