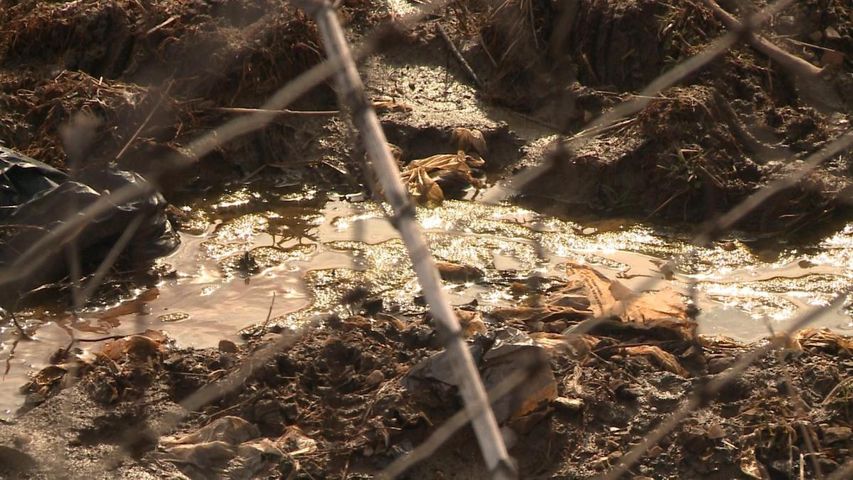 COLUMBIA - An MU climatologist said Thursday Missouri is pulling out of drought for the first time since May 2012. This is welcome news for farmers who feared a second straight summer of drought.

In a news release, Pat Guinan, climatologist for University of Missouri Extension said, "We saw a pattern change toward the end of January, with widespread precipitation that affected our state. That put a pretty good dent in the drought situation across our state."

The first three months of 2013 have brought 9.53 inches of precipitation to the area. But the rain has only penetrated the top soil. KOMU 8 meteorologist Eric Aldrich said if you dig down two to five feet you should see that soil is still dry and hard as a rock.

"At least according to the Drought Monitor map, about the southeastern two-thirds of the state is already drought-free," Guinan said. "With more forecasted precipitation events on the horizon, we're going to see even more improvement across the state."

Looking ahead through April, it appears to be a different scenario, with wetter and cooler weather on the way.