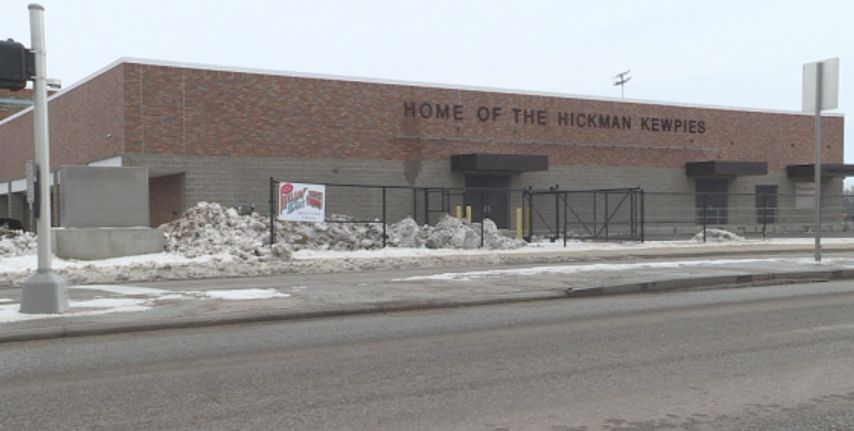 COLUMBIA - Some school districts across mid-Missouri have already started adjusting their school year calendar because of the severe winter.

With more snow hitting into Wednesday morning, more schools may have to make even more changes to the calendars.

Jefferson City Public Schools has already added three makeup days to its calendar, changing the final day of school to May 22.

Columbia Public Schools may have to extend its year to the week following Memorial Day, if it has a fifth missed day.

"That's a challenge for a lot of families because they plan on Memorial Day, but it's really about what's in the best interest of students. We want our students and our faculty to be safe," said CPS community relations director Michelle Baumstark.

She said CPS did not consider making up a day on President's Day because it would have been too late of notify families.

"We would certainly want there to be a lot more significant notification for families if we were to make a huge calendar change like that," Baumstark said.

Other surrounding districts like Fulton and Moberly have also reached the number of snow days they can miss.

If more winter days come, they won't have to extend their school year, because their calendars already include built-in days.