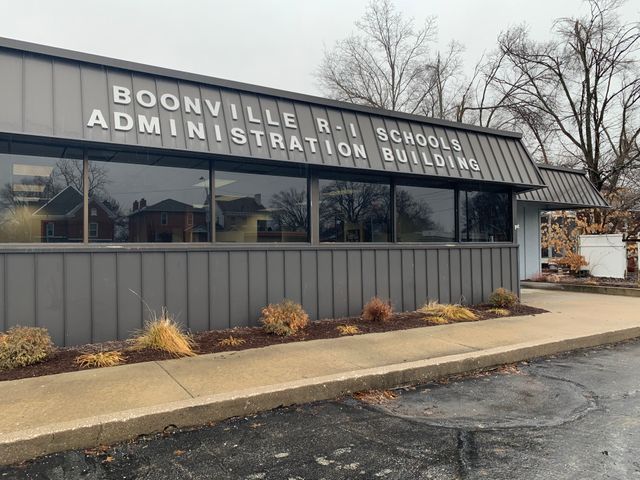 BOONVILLE - The Boonville School District had to make changes to its academic calendar because of how much snow and ice there has been - and will be - this winter.

District Supervisor Sarah Marriott said the school board tweaked the calendar on Sunday.

"What we are running into is, since we have so much potential winter weather left that we have already used up all of our designated snow days, so we needed to consider some other options," she said.

So far, the district has had six days without classes.

"It feels like it's the worst winter ever," she said.

Marriott said the district tried to make its decision on what's "best for the kids."

"We really do try and consider what's going to be the least impactful and knowing that it's not going to work well for everyone," she said.

Niki Felten, the early childhood learning director of Boonslick Heartland YMCA, said the winter weather has not has as drastic an effect on the facility.

"We have had one close day, a couple of late start days and one day where we closed early. It really hasn't affected our numbers too much," she said.

Felten said she and her staff watch road conditions carefully.

"If we know the roads aren't too bad and we know our sidewalks are fine then we will be open," she said.

Felten said it is all about reliability.

"We are open for our parents. They still have to go to work so their kids need somewhere to go," she said.

"I'm ready for winter to be over," she said. "This has not been a great year for winter weather and it just doesn't seem to be really letting up anytime soon."