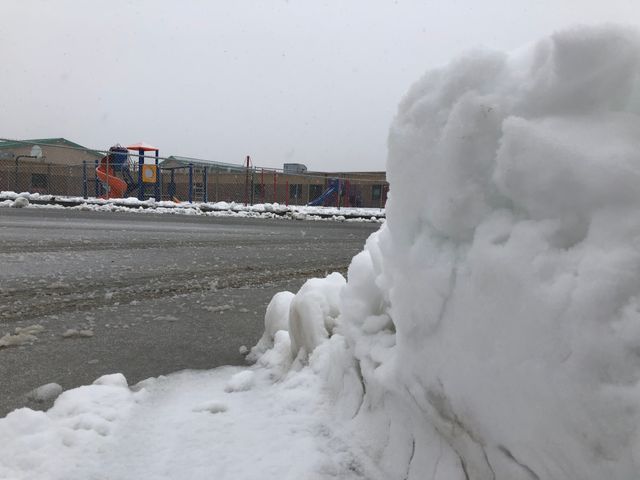 ASHLAND - Winter weather brings more than just frosty temperatures. It brings the unexpected. Especially when parents and grandparents are awaiting final word on whether school will be in session.

Gilpin said she is grateful to be able to help her grandchildren out with child care. But while that means cancelled school isn't a huge inconvenience for them, she knows that's not the case for others.

"If you don't have family nearby, you have to find a babysitter and that's really hard to do on the spur of a moment," Gilpin said.

Chris Felmlee, superintendent of the Southern Boone County School District, said he is aware of these concerns.

"I really try to be conscious of parents and making sure they have child care set up," he said. "I know it is an inconvenience and so I feel the sooner I can get the word out, the better it is for kids and families."

Felmlee added there are a lot of moving parts involved in making this decision.

"I'm in the process of going over the weather reports, checking the radar, talking with the other area superintendents, as well as the county," Felmlee said.

While Felmlee works on a final decision, Gilpin said she thinks students will have a three-day weekend.

It turns out, Gilpin was right. Southern Boone cancelled Friday's school by about 7 p.m. Thursday night.

"[Advice] would be finding some place to leave their children," Gilpin said. "Grandparents are the saving grace."