With many parents not paying costs of stay, detention center overshoots budget 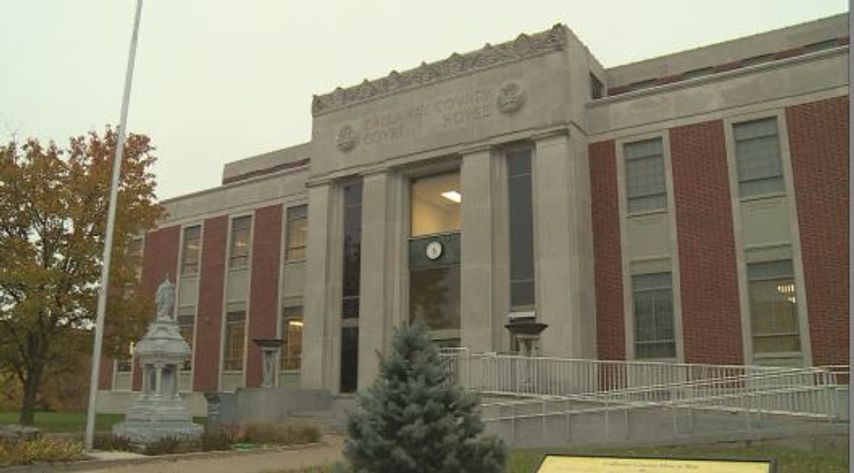 About 99 percent of the time, the cost of detention is footed by the taxpayer. But the program tries to get parents to pay whenever a child is held.

"They have to be put in detention, so somebody has to pay that bill," said Callaway County presiding commissioner Gary Jungermann.

The center has spent tens of thousands of dollars on detaining children in 2017.

"It's not way over, but it's over enough that we need to start talking about it," Jungermann said.

A rise in the number of detentions has contributed to the shortfall. The issue is confined to the juvenile care budget.

"The court system budget is pretty big, but this year there's a portion of the budget that deals with the juveniles," Jungermann said. "But, the detention part, about mid-year we knew the budget was in trouble."

In an effort to raise funds, judges are trying to work with parents on a case by case basis and determine how mandatory it is for those parents to pay the cost of their child's detention based on their income.

For some parents, the extra bill isn't something they can manage. Jungermann said that means doing a better job of holding the financially-able parents accountable.

Although the overall budget will absorb the shortfall, the juvenile detention budget has been adjusted for 2018.