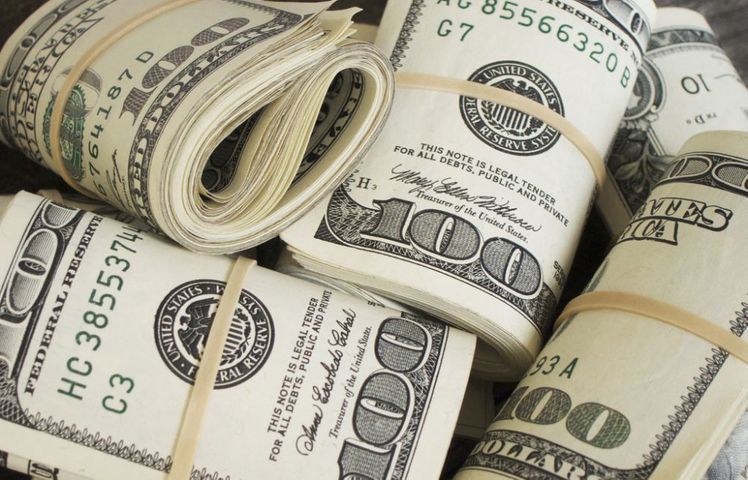 JEFFERSON CITY – Amid a budget hole that shows the state is on track to spend $456 million more than it receives this year, Auditor Nicole Galloway introduced a new plan to provide more accountability.

"The state budget is more than just numbers on paper. The decisions made in Jefferson City have real consequences for Missouri families who feel the effects in their communities," Galloway said.

On Thursday, she unveiled the Budget Integrity Series. According to a press release, it will highlight “weaknesses in policymaking, and find the root causes of budget shortfall.”

Galloway said the series should help address the fact Missouri is more than half a billion dollars short of meeting budget priorities.

Galloway plans to include six key audits in this series, including:

Galloway said each audit will be released individually as they are completed throughout the remainder of 2017, and she plans to release the statewide single audit first, followed by the Hancock Amendment Report.

She said her ultimate goal is to balance the state's budget.

"It's my hope that these audits will benefit taxpayers and ensure Missourians hard-earned dollars are spent wisely."

As is the case with most other audits, it will end with a comprehensive analysis of Missouri’s current budget challenges and vulnerabilities, she said.