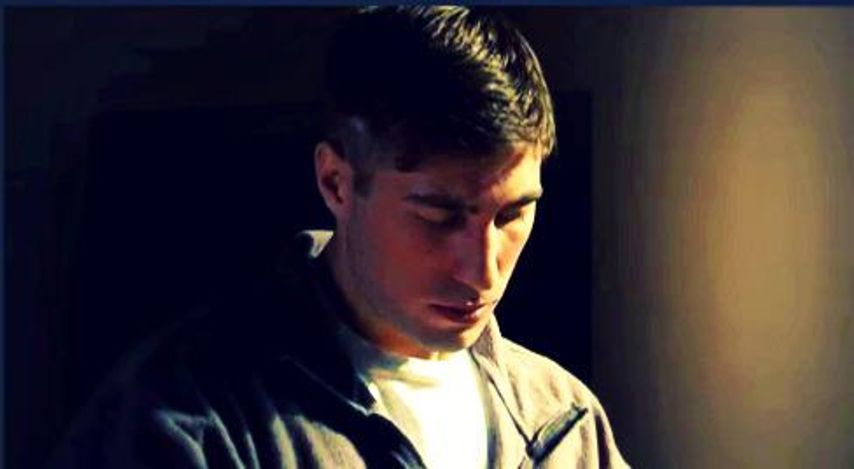 COLE COUNTY -  A key witness in Ryan Ferguson's 2005 murder conviction gave new details Tuesday about why he is taking back his testimony. Jerry Trump appeared before a judge at the Cole County courthouse Tuesday morning. The testimony and questioning lasted for several hours, as attorneys on both sides started by asking him to describe the night of the murder.

The court listened to Trump's 911 call from 2001, in it he tells the operator he saw two young men. "I saw two young guys," Trump said. The operator asked if the men were white or black and Trump answered, "white." Trump went on to say he saw them duck down behind a car, and that one man had short blonde hair.

After intense questioning from both sides, attorneys moved on to Trump's testimony in 2005. Trump once again stated he had never seen the photos of Ferguson and Erickson before Kevin Crane, prosecutor at the time, showed him a newspaper. He had told the court in 2005 that his wife sent him a newspaper while he was in prison, he saw the two men and immediately recognized them before even reading anything about the story.

Trump again confirmed Tuesday that was false. When asked if he made that story up, Trump answered no. When defense attorney Kathleen Zellner asked who made up the story, Trump blamed Crane. Zellner asked again if the story was true or false. Trump said "false." The prosectution asked if Trump had ever, in any of his sworn testimonies and affidavits, told anyone these allegations against Crane. Trump said he had not. "I remembered it before [during past testimonies], but I didn't want to say it in fear of Mr. Crane," said Trump.

He later continued saying he was determined to stick to his story, even when questioned by Ferguson's investigators. The prosecution again reminded Trump of the possiblity of perjury charges.

The judge then read a transcript from the 2005 when Trump pointed to Ferguson in the courtroom--saying he saw him at the murder scene. Judge Daniel Green asked, "Was that a lie?" Trump answered, "Yes it was."

Hearings broke for the day Tuesday, and will resume Wednesday at 9:00a.m.