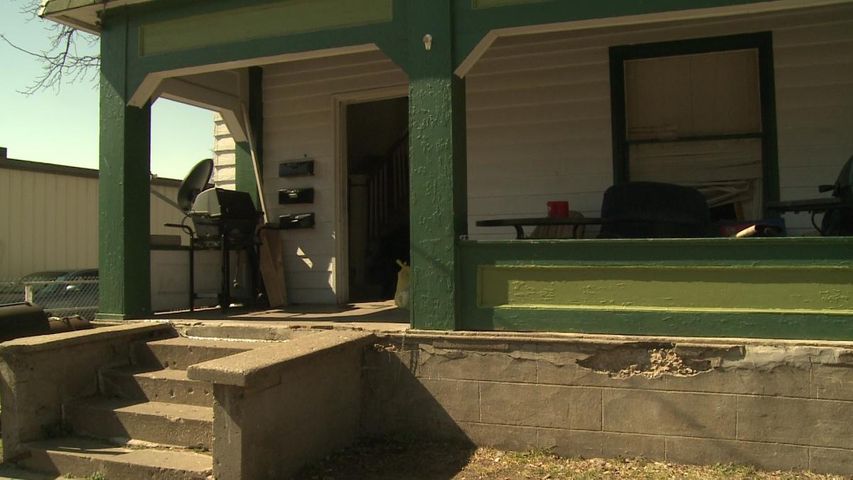 The investigation is ongoing and police say more arrests will be made.

Police responded Sunday afternoon to shots fired at 305 North Eighth Street in Columbia. Upon arrival they found Lamont Sargent wounded. Sargent was taken to a local hospital where he died.

A Columbia resident named Michael who would not give his last name lived in the same building as Sargent. He said he was outside on the porch sweeping when two men between the ages of 18 to 25 came up to him and wanted to speak with Sargent. Michael said he let the men enter the residence. Michael said after a couple of minutes he heard a gunshot and his girlfriend screaming. He ran inside the residence, locked the door, and eventually fled the residence and came back to a swarm of police cars and other emergency personnel.

Micheal said he thinks the two men were locked in the apartment because the door handle fell off and they couldn't get out. He also said he thinks one of them jumped out of a window while the other eventually managed to get out through the front door.

Micheal describes Lamont Sargent as a friendly man and said, "A lot of people on this street liked him and knew him."

This is the eighth shots fired incident in Columbia this year. At this point police do not know if this incident is connected to any of the other incidents.

Columbia Man Died After Being Shot