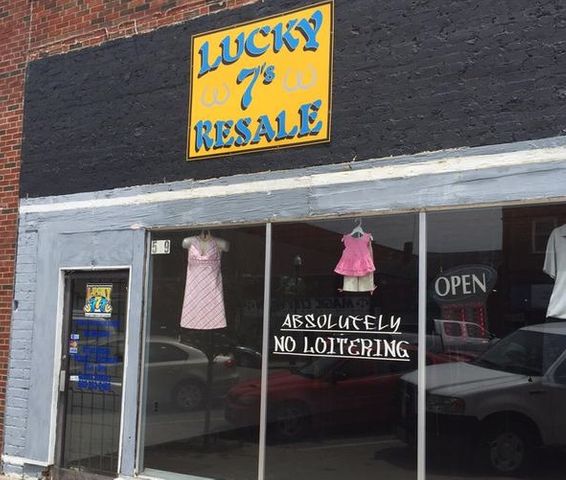 MOBERLY - Federal law enforcement agents and the Moberly Police Department were at a resale shop in Moberly Thursday.

When KOMU 8 News Reporter Rose Schmidt arrived on scene about noon, she saw agents surrounding the business. Authorities would not give any information about the situation to KOMU 8 News.

A woman who owns the business next to Lucky 7's told KOMU 8 News she saw DEA agents at the business shortly after 9:00 a.m. She also said she saw units from the Missouri State Highway Patrol, Moberly Police Department and the sheriff's department.

Schmidt said she saw agents leaving the store about 12:30 p.m.

This is a developing story. KOMU 8 News will provide further details once they become available.