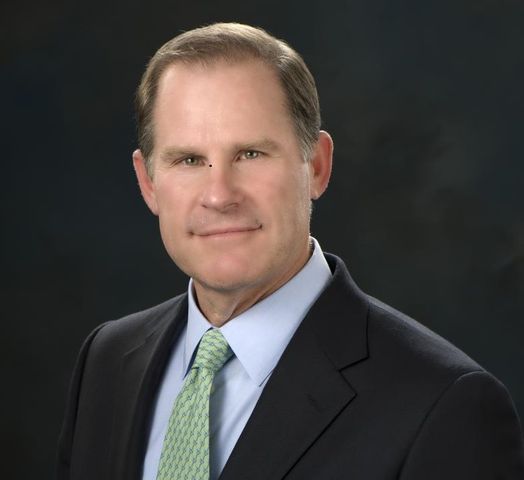 COLUMBIA - University of Missouri System President Tim Wolfe has released the following statement in response to the protests of #ConcernedStudent1950, a group of students calling for him to step down. The protesters, who include hunger striker Jonathan Butler, say Wolfe has not responded quickly or strongly enough to racial tensions on MU's campus.

"It is clear to all of us that change is needed, and we appreciate the thoughtfulness and passion which have gone into the sharing of concerns. My administration has been meeting around the clock and has been doing a tremendous amount of reflection on how to address these complex matters.

Clearly, we are open to listening to all sides, and are confident that we can come together to improve the student experience on our campuses. We want to find the best way to get everyone around the table and create the safe space for a meaningful conversation that promotes change. We will share next steps as soon as they are confirmed.

In conjunction with campus representatives, the university began work on a systemwide diversity and inclusion strategy, plan and metrics for the University of Missouri System as part of my strategic goals (see 1.4.i of the System Strategic Plan) as approved by the Board of Curators in summer 2015.

Our due date for announcing the strategy was April 2016, having allowed for multiple stakeholders (e.g., faculty, staff, students, consultants) across the system to provide input into the plan.

The majority of items listed on the Concerned Student 1950 List of Demands were already included in the draft of the strategy.  While the student list provides more detail and more specific metrics than had been established in the UM System plan, we had anticipated providing specificity and detail to the plan over the coming months.

In the meantime, I am dedicated to ongoing dialogue to address these very complex, societal issues as they affect our campus community."