Woman Charged with Prostitution While Knowingly Having HIV 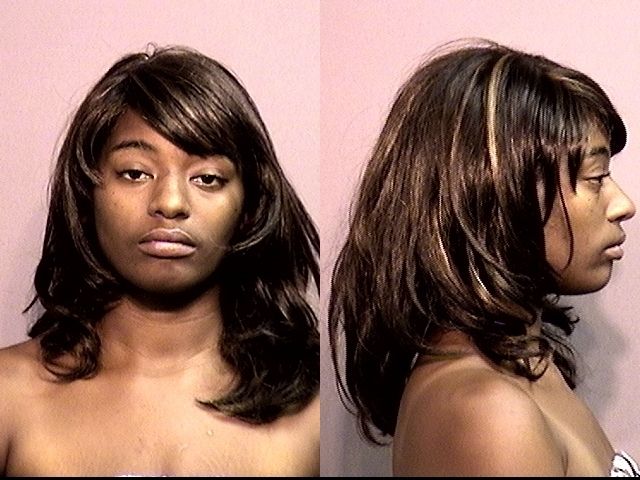 COLUMBIA - A court appearance Thursday for a woman charged with committing prostitution while knowingly having HIV was cancelled after she voluntarily showed up to court Wednesday.

Authorities said Antionette Clark was arrested during a bust at the Holiday Inn Columbia-East and charged June 20.

The bust was part of a much larger nationwide FBI operation. Special Agent in Charge Michael Kaste of the FBI Kansas City Division announced two juveniles, ranging in age from 16 to 17 years old, were recovered and seven pimps were arrested in Missouri and Kansas during a week-long operation.